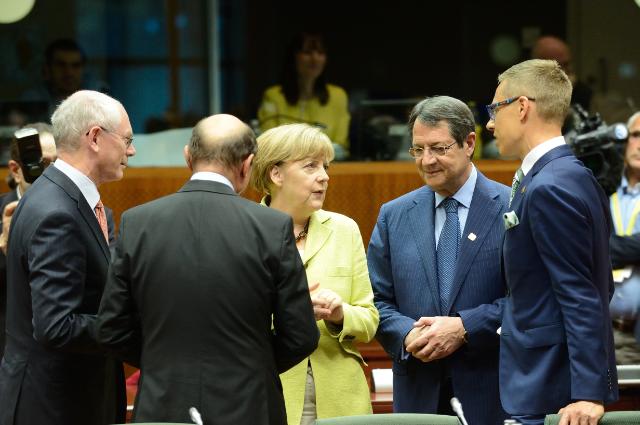 A European Council special meeting on July 16 to discuss who should be the next European Union foreign policy chief and the European Council President ended with no result barring an agreement to return to the topic at a further special summit on August 30.

European Council President Herman van Rompuy, for whom a successor as of December 1 2014 is being sought, said that he was “certain” that there would be an agreement when EU leaders meet at the end of August.

In spite of reports that Italian foreign minister Federica Mogherini, a socialist who has held that portfolio since February, was the frontrunner for the EU foreign policy chief portfolio, resistance from the Baltic EU member states and from Poland proved too stiff. 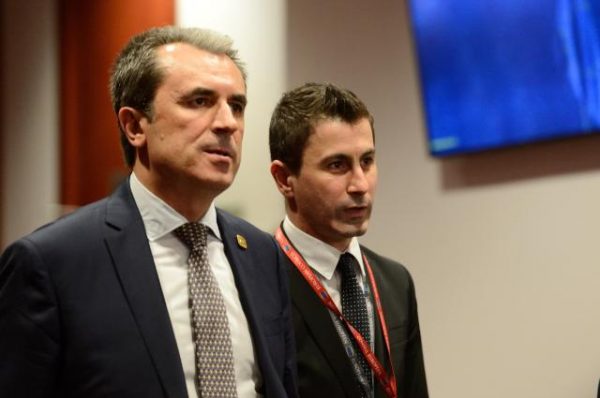 Seen as a strong candidate because of the respect that she had accrued while a European Commissioner, on top of her World Bank executive experience, Georgieva was hamstrung to an extent by the lack of clarity in Sofia about who would be Bulgaria’s candidate.

This lack of clarity stems mainly from an acrimonious domestic political atmosphere as the blunder-prone cabinet prepares to make way for early parliamentary elections prompted largely by the Bulgarian Socialist Party, holder of the mandate to govern, having been routed at Bulgaria’s European Parliament elections in May 2014.

There are a number of complexities that have to be balanced, as far as possible, in coming up with the sharing out of the EU’s top jobs. These include shares for the main political groups, while taking into consideration geographical distribution, gender balance, and the fulcrum between the EU’s long-standing and newer member states.

While there were pushes to give the foreign policy post to a centre-left figure, there were stern objections to Mogherini, not only for her lack of experience but also because eastern EU countries were unhappy with how she might relate to Russia.

Lithuanian president Dalia Grybauskaite said that for the post of foreign policy chief, she would support a person with foreign affairs experience, who is neutral and reflects all opinions of all member states on the Russia-Ukraine conflict “and I will not support a person who is pro-Kremlin”. 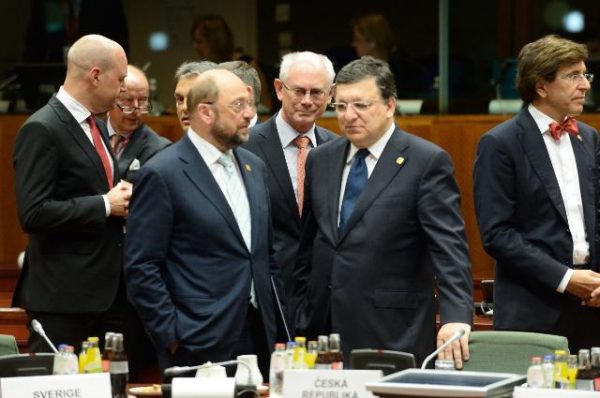 EU governments each have to nominate their commissioners-designate by the end of July or early August at the latest. The European Parliament will then organise hearings of each commissioner-designate and vote, before the end of October, on the new European Commission – including the foreign policy chief – as a whole.

Will Bulgaria bet against the house in the European Commission stakes?