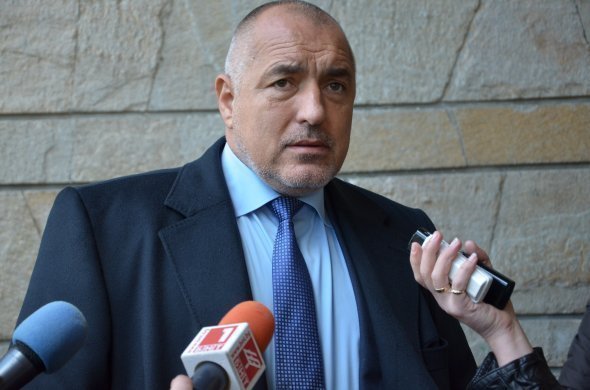 Bulgarian opposition centre-right GERB party leader Boiko Borissov has repeated his insistence that his party should nominate the country’s European Commissioner, again signalling that its nomination would be Kristalina Georgieva.

Speaking to reporters on July 9, Borissov underlined that it was his party that had won the largest share of votes in Bulgaria’s May 2014 European Parliament elections, as it had done in the May 2013 National Assembly elections.

Borissov criticised the current government, which is expected to resign by the end of July to make way for ahead-of-term national parliamentary elections, for failing to invite GERB to discuss the nomination of Bulgaria’s European Commissioner.

At a June 17 meeting of senior state, government and political leaders convened by head of state President Rossen Plevneliev, it was agreed that leaders of political parties should come up with a deal on the “rules and principles” to govern the choice of the country’s Commissioner.

This has not happened, not only against a background of continuing acrimony among Bulgaria’s squabbling politicians, but also because the cabinet has been trying to go it alone in coming up with a nomination. This would be Sergei Stanishev, the MEP who has announced his resignation as leader of the Bulgarian Socialist Party after the BSP’s failure in the European Parliament elections.

Stanishev has said that he would not be the nominee, although reports mentioning his name have persisted. With just a few days to go before the July 15 vote in the European Parliament vote on the European Commission President, which will move a step forward the process of nomination of Commissioners, the question of Bulgaria’s European Commissioner did not appear on the agenda made public for the scheduled July 9 meeting of the cabinet.

Borissov told reporters that the nomination must be the prerogative of the party that won the elections.

“How come all of Europe knew it, but they did not understand that when you lose elections, you have no right to make the nomination? How will the losing parties nominate a commissioner? (French president Francois) Hollande came out and said, ‘the EPP won the elections, the EPP will name the European Commission President’,” Borissov said.

Ivailo Kalfin, a former foreign minister and former MEP who failed in a bid to return to the European Parliament on the ticket of Georgi Purvanov’s breakaway ABC movement, said that if Bulgaria nominated Stanishev, a row would break out between the European People’s Party and the Party of European Socialists.

He said that were Stanishev the nominee, the EPP group would use the opportunity to exact revenge for the 2010 spectacle when the then-GERB government nominated Roumyana Zheleva as the country’s European Commissioner, an episode that when Zheleva’s performance at her EP hearing descended into debacle, led the GERB cabinet to replace her nomination with that of Georgieva.

Georgieva, who has held the EC’s humanitarian aid and crisis response portfolio, has built up sufficient respect at EU level for a significant number of countries to back her as a favourite to be the next EU foreign policy chief, to succeed Catherine Ashton. 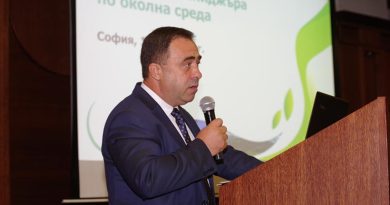 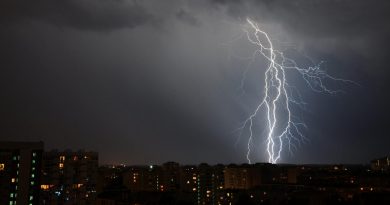