OMV Petrom, a company controlled by the Austrian group OMV, announced that it had discovered new reserves of oil in shallow waters off the Romanian coast of the Black Sea, but production would not start sooner than three to four years, a media statement by the company said.

The discovery of the new oil reserves was made in the Istria perimeter, about 60km from the shore and 2.1km under the sea bed. The water in that sector is 50 metres deep.

If the reserves prove profitable, production could start in three to four years, with the overall production costs rising to more than 100 million euro, the statement said. 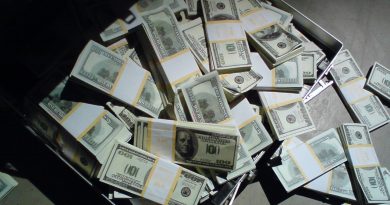 Bulgarian national charged by SEC for stock market fraud in US

Average price of agricultural land in Bulgaria rose 7.9% in 2018