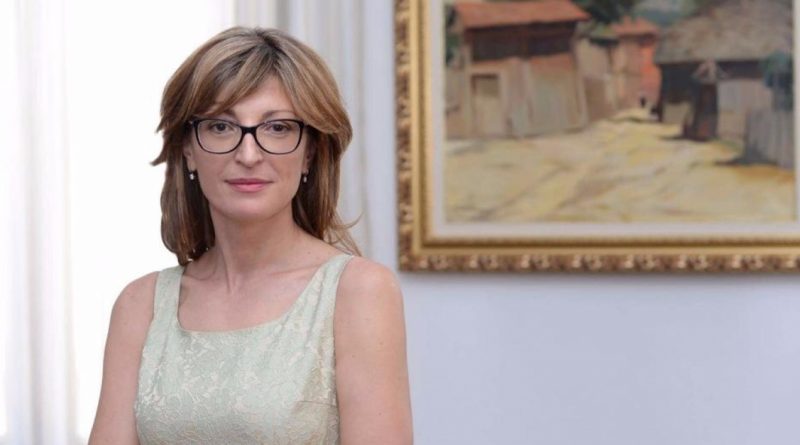 The countries of the Western Balkans will increasingly hear political messages in support of their European prospects, but Bulgaria is also pushing for practical measures for people in these countries, Foreign Minister Ekaterina Zaharieva said.

Zaharieva was speaking at a joint meeting of Bulgaria’s parliamentary committees on European affairs and control of European funds and foreign policy.

In attendance at the meeting were the ambassadors of Albania, the Republic of Macedonia, Serbia, the deputy head of mission at the Kosovo embassy and the charge d’affaires of the embassy of Montenegro.

“There has never been so much talk in the European Union about the Western Balkans,” Zaharieva said. “Let’s remember where we were only four to five months ago, when no one believed we could fight for this priority. It is important to ensure the connectivity of the region in all its aspects. Prime Minister Borissov has already talked to most of our neighbouring countries’ leaders, and emphasises that we need to have a clear job-creation plan and prospects for young people.” 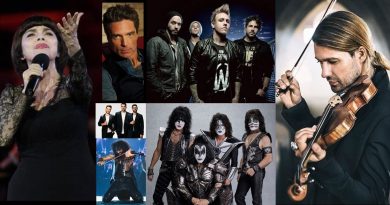 Major concerts in Bulgaria in 2020