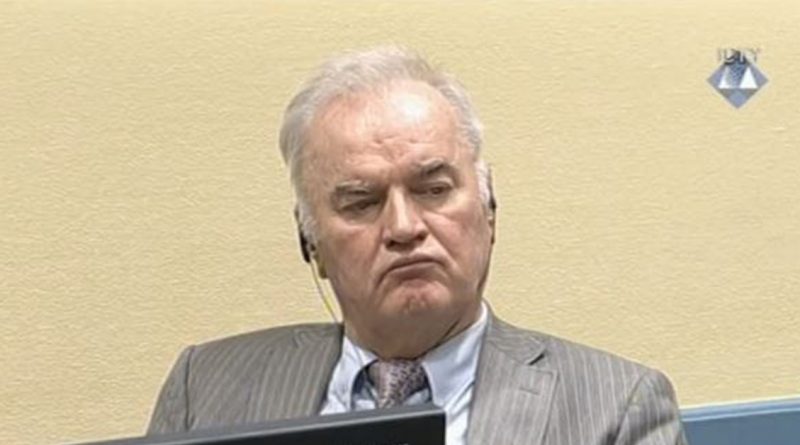 United Nations judges will decide next week on a verdict in the trial of former Bosnian Serb army leader Ratko Mladic, who is accused of war crimes stemming from the conflict in the Balkans during the 1990s.

Mladic, dubbed “the butcher of the Balkans,” is the last soldier to face war crimes charges in the court, which was set up to deal with the fallout from the Bosnian war that raged from 1992 to 1995.

Mladic has been charged with 11 counts of genocide, war crimes and crimes against humanity for his alleged role in leading sniper campaigns in Sarajevo and the killings of 8000 Muslims in Srebrenica. 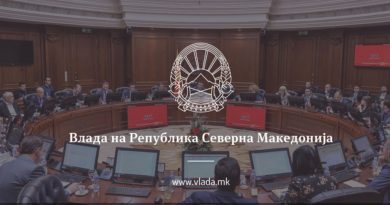