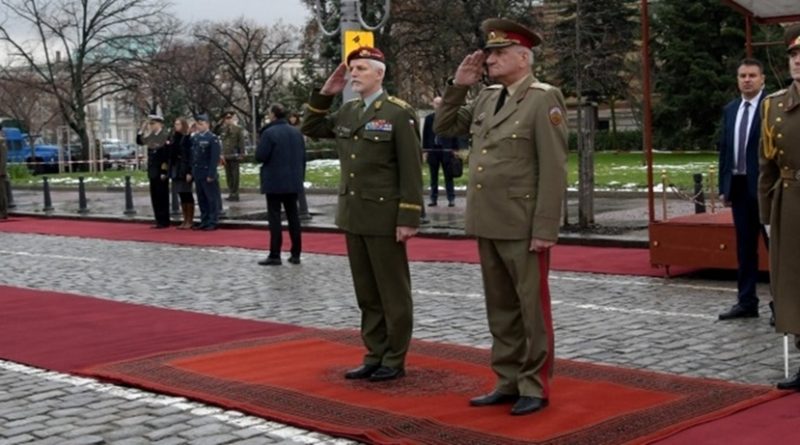 The head of the Nato Military Committee, General Petr Pavel, has praised Bulgaria’s contribution to the alliance’s activities, missions and operations and thanked the country for its contribution to Nato in the interests of regional and global security.

The Czech army officer, who has headed Nato’s Military Committee since June 2015, was awarded the St George Badge of Honour, First Class for Officers, at a formal ceremony at the Defence Ministry on December 1, the ministry said.

Pavel said that the modern threats facing Nato member states and ways to counteract them were on the agenda of his meetings with Deputy Defence Minister Atanas Zapryanov and Bulgarian Defence Chief Lieutenant General Andrei Botsev.

The head of the Nato Military Committee described as positive Bulgaria’s efforts to increase its defence budget and investments in the armed forces.

He emphasised Bulgaria’s achievements in ensuring regional stability through co-operation with various structures of the countries of the region.

It is in Nato’s and the Allies’ interest to have a stable Balkan region. That is why Nato sets great store by security in the Black Sea region, Pavel said.

The North Korean nuclear programme, the fight against global terrorism, cyber security, and hybrid war issues were on the agenda of his meeting with Pavel.

Pavel met Bulgarian President Roumen Radev, head of state and by the constitution, commander-in-chief of the armed forces.

A statement by the president’s office said that Pavel and Radev discussed the interaction between Nato and the European Union in the area of defence and security.

Pavel expressed his gratitude to the Bulgarian head of state for his commitment to building modern and powerful Bulgarian armed forces, which make a real contribution to Nato’s common defence capabilities. 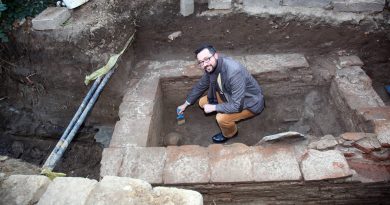 Archaeology: Roman tomb found in the grounds of Medical University in Plovdiv