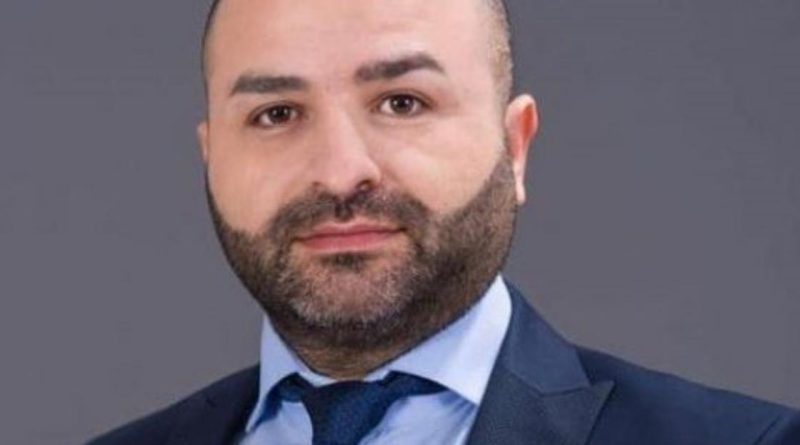 Bulgaria’s “Rise Up! Mobsters Out!” electoral coalition has withdrawn from its Bourgas candidate list Tsvetelin Georgiev after prosecutors alleged that he was involved in vote-buying.

On July 7, the Prosecutor’s Office said that it had asked the Central Election Commission to remove Georgiev’s immunity from prosecution that electoral law confers on candidate MPs.

Prosecutors said that Georgiev had sought to bribe four people to get their votes.

Bulgarian media reported “Rise Up! Mobsters Out!” Bourgas list leader Zhivko Tabakov as saying that Georgiev’s nomination would be withdrawn and the coalition would co-operate in the investigation.

Bulgaria’s caretaker Prime Minister Stefan Yanev said on July 7 that the Interior Ministry and law enforcement agencies were making every effort to minimise vote-buying and corporate voting ahead of the country’s July 11 early parliamentary elections.

These efforts were “already yielding results,” according to Yanev.

On July 7, the Interior Ministry directorate in Haskovo said that marked paper ballots had been found in a house in the Harmanli area.

In addition to the ballots, lists of names of people were found. Police said that they had information that the premises where the ballots were found were linked to people involved in crime.

Other items and documentation had been confiscated “which are very, very interesting for the state,” the ministry said.

Also being investigated are the 798 people who applied to vote using mobile ballot boxes in the villages of Stambolovo and Mineralna Banya.

Bulgaria’s amended electoral law requires that voting machines be used at polling stations where more than 300 voters are registered. However, people with disabilities and severe illnesses may apply to vote using a paper ballot cast in a mobile ballot box.

The Interior Ministry said that the number of applications in the two villages was unusually high. It had been established that some of the 798 people whose names had been sent in were not in the country, while others had submitted invalid documentation regarding their supposed medical conditions. Others had medical conditions that did not qualify them to use a mobile ballot box.

Bulgarian National Television reported on July 7 that police were investigating an alleged offer in Rouen of bread coupons in return for votes.

Police also were investigating a case in Kurdzhali, where there was information of firewood being offered in return for votes. The report said that three forestry agency employees said that their manager had pressured them to provide the wood.

On July 7, Bulgaria’s Prosecutor’s Office said that it had opened five further pre-trial proceedings in connection with pre-election crimes in the past 24 hours, bringing the total to 29.

Acting on reports by the public, State Agency for National Security and the Interior Ministry, 277 case files had been opened, including 55 new ones, the Prosecutor’s Office said. 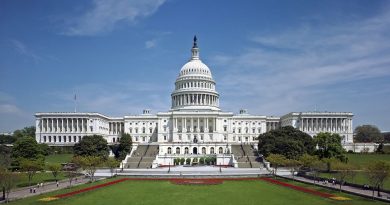