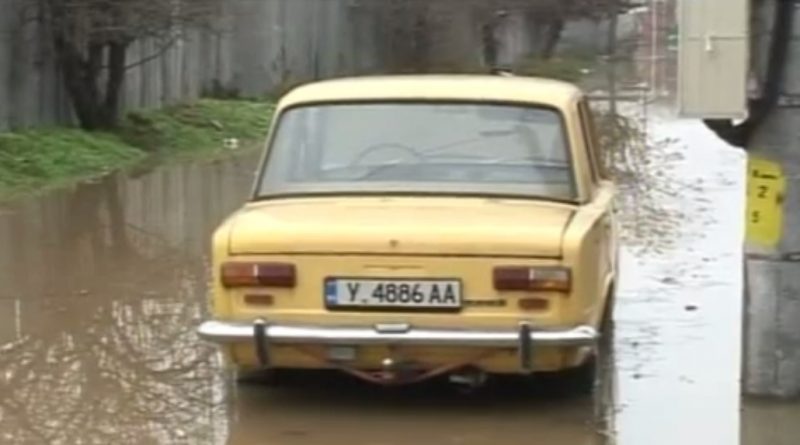 Parts of Bulgaria continued to struggle with the situation after flooding, while a “code red” warning remained in place on December 7 over rising water levels in the Tundzha River in the southern part of the country.

The Kamchiya River also was being monitored, given predictions that heavy rainfall and the release of water from the Zhrebchevo and Ticha reservoirs could result in a critical situation.

The Environment Ministry said that the Maritsa River, and its tributaries the Sazliyka and Harmanliyska rivers, were also being monitored because of concerns about the impact of heavy rainfall.

The Simeonovgrad – Svirkovo road was closed because the bridge over the Sazliyka River was flooded.

On December 7, 47 settlements in the Haskovo region had no drinking water for a third day because pumping stations had been inundated by floodwaters that damaged the equipment.

Lower parts of the town of Elhovo were still at risk of further flooding.

A “code orange” hazardous weather warning was in place for the stretches of the Sazliyka River near the towns of Gulubovo and Harmanli, the Maritsa River near Harmanli and Svilengrad and the Tundzha River near Yambol.

Bulgarian National Television said on December 7 that the situation in Elhovo had worsened, with the Tundzha River having flooded streets and with water gushing up from sewers.

Basements and gardens of houses had been flooded.

On the night of December 6, electricity supply to Gulubovo was restored after a three-day power cut because of a flooded substation.

A protective barrier was built from sandbags around the substation, after which water was pumped out, and equipment dried and cleaned to allow normal operations to resume.

Reports said that the municipality needed caravans to accommodate Roma families whose houses had been destroyed by the rains.

In the Vidin district, 10 villages still had no electricity, six of them in the Belogradchik municipality. 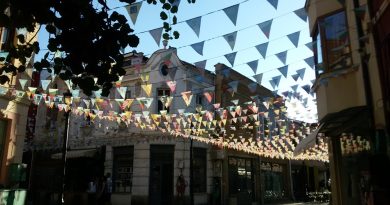 Bulgaria’s Plovdiv reports rise in earnings from tourism in 2017