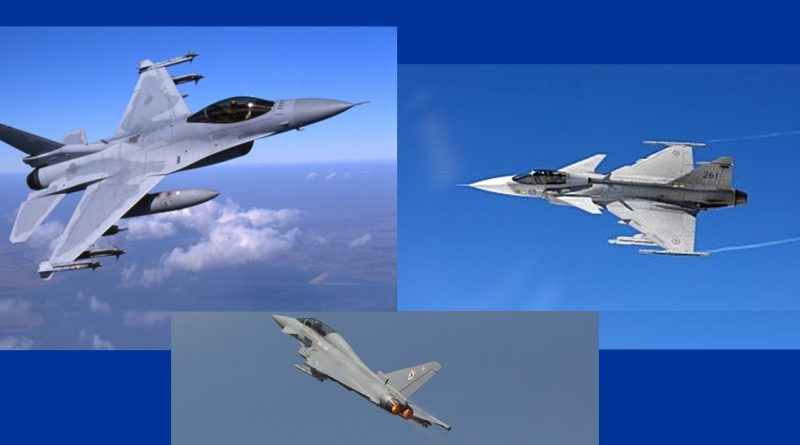 Two separate committees will have to evaluate the proposals, Deputy Defence Minister Atanas Zapryanov said at the opening of the bids, but gave no clear indication on a time frame for when a winner could be announced.

“The first committee will have two weeks to finish its work [on evaluations], after which there will be another committee that will have to do its work, and after that the Defence Minister [Krassimir Karakachanov] will have to make the final proposal from these two interdepartmental working groups,” Zapryanov said, as quoted by Bulgarian National Radio.

“Our desire is to do it fast. I do not know the contents of the offers, but the committee examining them will have the right to make inquiries with the respective countries,” he said.

Portugal and Israel, which were asked to submit proposals for F-16 jets, Germany (Eurofighter) and France (Rafale) did not submit offers. 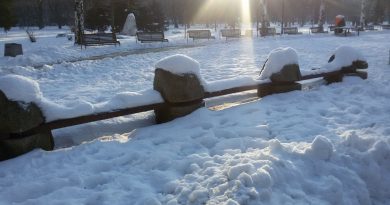