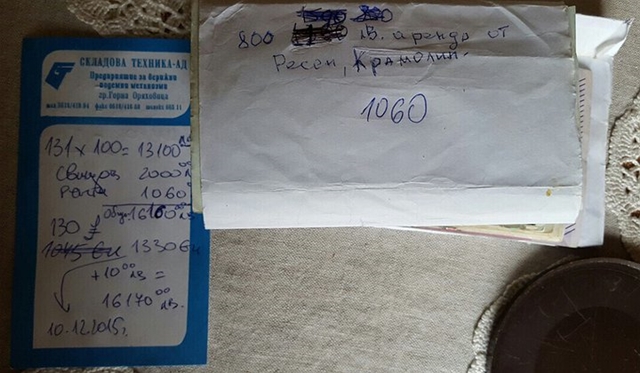 In an operation led by the Special Public Prosecutor’s Office, nine National Revenue Agency officials in the Bulgarian city of Veliko Turnovo were arrested on February 24 in connection with allegedly requesting and receiving bribes.

The operation was carried out by officers from the Interior Ministry and State Agency for National Security, the Prosecutor’s Office said.

The Prosecutor’s Office said that the searches turned up numerous documents proving the criminal activities of the group, and a large amount of cash.

The investigation had involved various ways of collecting evidence, including covert surveillance, the statement said.

The nine arrested had been placed in 24-hour detention. The investigation, in co-operation with the director of the National Revenue Agency, was continuing, the Prosecutor’s Office said. 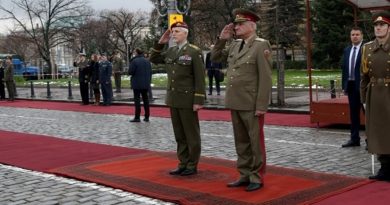 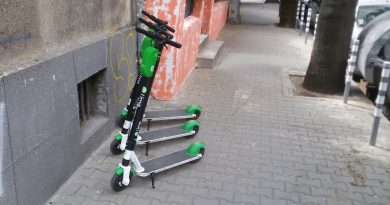