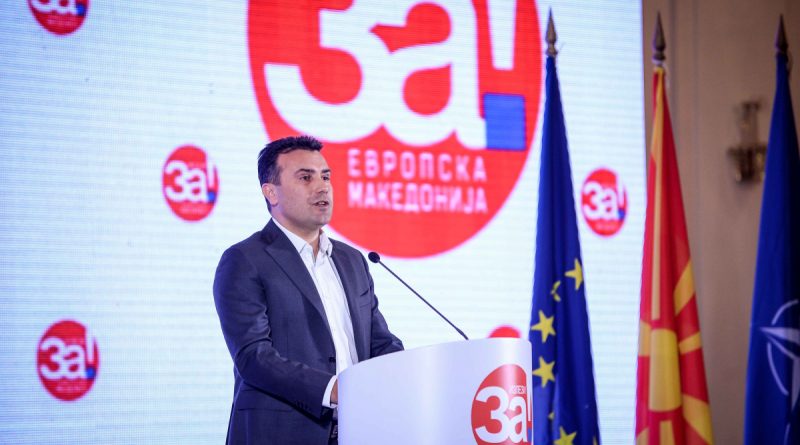 Nothing has been lost yet, but the referendum’s result demonstrates a sentiment among the population that gives food for thought. Even if 90 percent of those who went to the polls voted yes — as some now sugarcoat it — the vast majority remained silent or even actively boycotted the vote.

In doing so, the broad support that was hoped for is lacking for a process that had clearly linked three future issues: the naming agreement with Greece, and the integration of the Balkan state into the EU and Nato. As such, the failed referendum is also a wake-up call not only for developments in the country itself, but also for the future geopolitical orientation of the Balkan state. 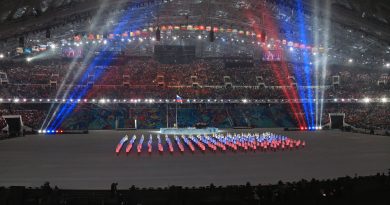 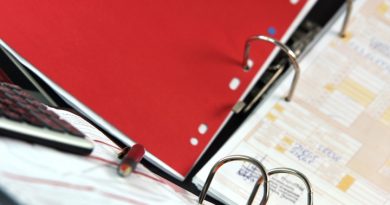