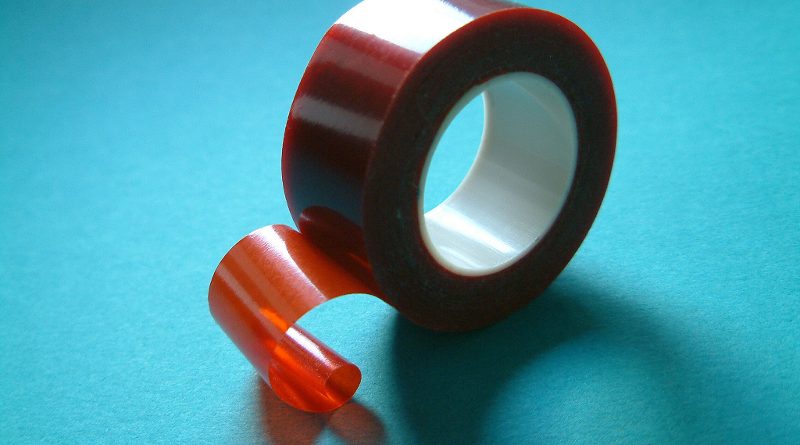 The Bulgarian government is launching a project with the World Bank as consultant to reduce the bloated public service administration by merging departments with the same functions.

The concept envisages the closure of numerous departments that deal with the same things and the establishment of centralised services.

Departments targeted for mergers include accounting, payroll, human resources, legal departments and IT units. If successful, the changes could lead to significant staff cuts and savings on salaries.

However, there are currently no forecasts or accurate estimates of how many state employees would be affected or precisely what the savings in state spending would be.

For its advisory services, the World Bank will be paid 2.4 million leva (about 1.2 million euro). The project will cost five million leva, with funding from the European Union’s good governance programme, the successor to the EU’s administrative capacity operational programme.

Deputy Prime Minister Tomislav Donchev said that currently, every department, even the smallest one, had its own accountants, lawyers, human resources managers and other activities that were the same for all the administrations.

“We are introducing the principle of shared services in the organisation and the work of the central administration,” Donchev said.

Two ministries will be chosen for pilot projects by the end of 2018, with the establishment of a centralised service for human resources and accounting for all their agencies and sub-agencies.

The contract with the World Bank on the pilot scheme was signed in early May by the caretaker administration of the time, headed by Ognyan Gerdzhikov.

It is envisaged that the World Bank will assess possible approaches to shared document flows, human resources management, finance and IT.

There will be a review of at least five international practices for shared services in administrations, from which the Bulgarian government should choose which are the most suitable for implementation in this country.

Donchev said that by 2020, this approach should be applied to at least 10 administrations.

Recently, Menda Stoyanova, head of the Bulgarian National Assembly’s committee on the Budget, said that 30 per cent of the country’s public service employees were superfluous.

Donchev said that some of the officials from the services that would be shut down would be re-qualified and moved on to other posts.

According to the most recent report on Bulgaria’s public administration, in 2016 it employed a total of 132 648 people, plus 11 779 people that were not state employees. Compared with 2015, this was a reduction in the number of public servants of about 5000, however, 35 state and municipal structures had not reported their staff numbers.

“More than 100 recreational facilities are managed by the state administration, but they do not work well, they incur losses and the quality of their services is bad,” Donchev said.

One reason is that the earnings from these facilities goes to the central budget and the staff have no incentive to attract more guests. “This model will change, for example of a common model for bookings and reservations will be offered,” Donchev said. 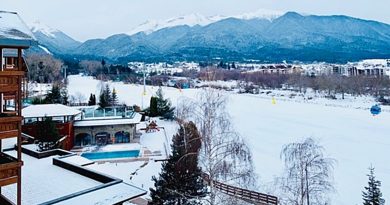