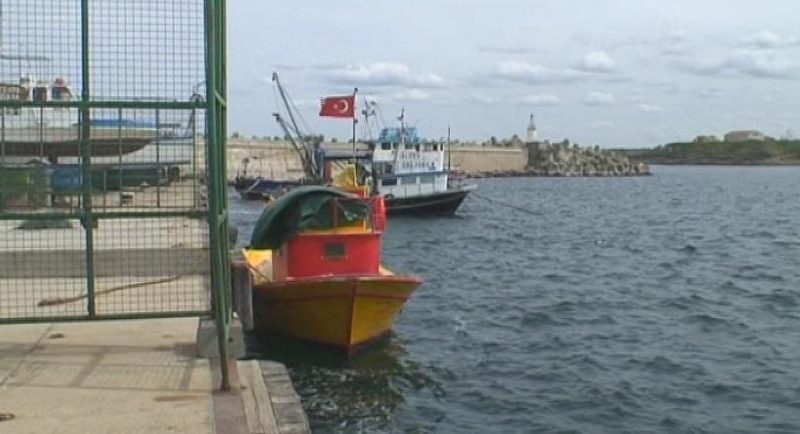 Prosecutor-General Sotir Tsatsarov said on March 22 that Bulgaria will not extradite to Turkey four border policemen wanted by Ankara on murder charges in connection with the 2008 death of a poacher.

Tsatsarov said that according to the European Convention to which Turkey is a party, Bulgaria is not obliged to hand over the accused.

The Prosecutor’s Office said that there were no legal grounds for the extradition. No formal extradition request had been received from Turkey, the statement said.

On March 21, the four – Mihail Tsonkov, Zhivko Petkov, Nikolai Petkov and Nikolai Kostov – were handed an indictment for the killing, as well as charges of assault with grievous bodily harm and property damage. Bourgas Regional Court handed the indictment to them on behalf of a Turkish court in Kirklareli. Tsonkov is charged with murder and the other three with manslaughter.

The 2008 incident happened when Tsonkov and the other three found three Turkish poachers within Bulgarian territorial waters off Rezovo.