The sixth annual Sofia Pride parade on September 21 2013 passed off peacefully, as police kept a counter-protest separate from participants in the parade.

It was the first time that the parade was held in September, after it was postponed from June so as not to coincide with political protests at the time.

Key themes in the 2013 Sofia Pride parade were for participants to demand justice for Mihail Stoyanov, murdered in a Sofia park in 2008 in an apparent homophobic killing, and also to join global protests against Russian legislation against “promoting homosexuality”.

As has become customary, the Pride parade was supported by a large number of foreign ambassadors.

Countermoves to the parade included nationalist party VMRO urging the media not to cover it and ultranationalist Ataka leader Volen Siderov calling for Bulgaria to approve legislation similar to that of Russia against “promoting homosexuality”.

Ataka MP Iliyan Todorov told local media, “Every Bulgarian citizen who has children knows that it is extremely annoying when you walk down the street and your child sees two men kissing. How do you explain this to the child?” 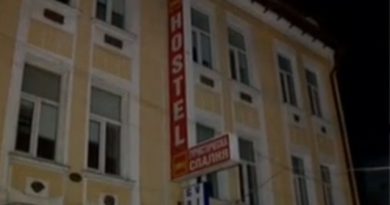 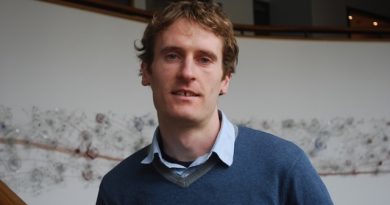