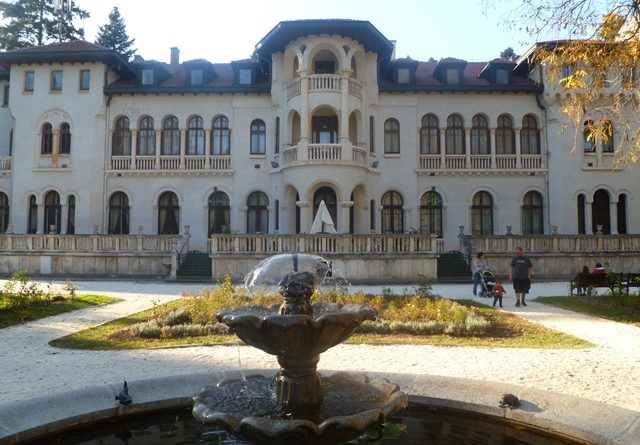 Sofia Philharmonic Orchestra is holding a series of four open-air concerts, from July 7 to 10 2019, at Vrana Palace.

Part of the cultural calendar of Sofia municipality, the series is entitled “Share the music at Vrana Palace”.

Organisers say that the series has something for everyone – an opera gala, symphonic and chamber concert and a children’s programme.

On July 8 at 8pm, the Philharmonic String Quartet will perform a selection of chamber works by Mozart, Bach, Mendelssohn, M. Goleminov, Milcho Leviev, Astor Piazzola, among others.

On July 9 at 6pm, there is the performance catering for children, part of the Fortissimo Familia programme.

On July 10 at 8pm, virtuoso violinist Julian Rachlin will star in a performance of Prokofiev’s Violin Concerto number 2, which will be followed by Felix Mendelssohn’s Italian Symphony. Maxim Eshkenazy will conduct.

Tickets are on sale via eventim.bg 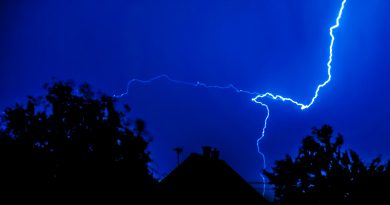