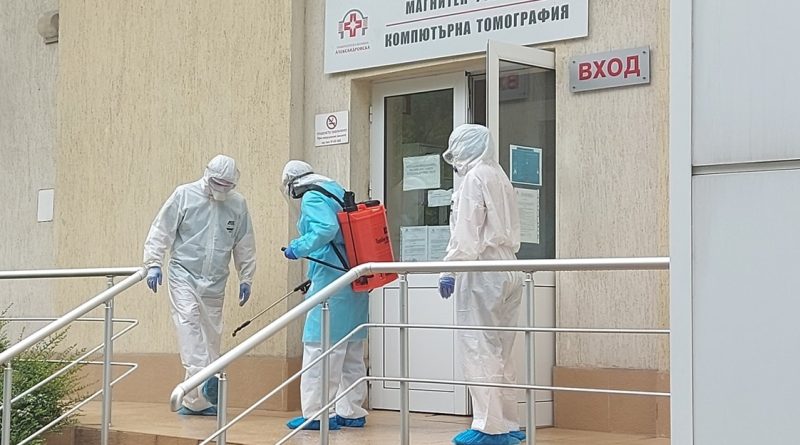 More than 12 000 people in Bulgaria recovered from Covid-19 last week and capital city Sofia is no longer among the country’s areas with the highest Covid-19 morbidity, according to a government statement on November 30 after Prime Minister Boiko Borissov met members of the Cabinet to discuss the implementation of measures against new coronavirus.

The statement said that the meeting was told that medical establishments in Bulgaria have been provided with the necessary medicines and protective clothing.

A national vaccination plan is being prepared, according to the statement.

Borissov had ordered the vaccination plan to be drawn up as soon as possible, emphasising that the vaccines are free of charge for Bulgarian citizens and being vaccinated is voluntary, not compulsory, the statement said.

Borissov emphasised the importance of maintaining a balance between anti-epidemic measures and support for the economy.

“No one should be left with the impression that the measures are intended to harass business or people. For the economy to work, you have to maintain this balance carefully,” he said.

Health Minister Kostadin Angelov said that as Borissov had ordered, the 1000 leva additional remuneration for all front-line medical specialists was being paid into their accounts on November 30.

“I do not want to hear that there are problems with the payment of front-line medical workers, with medicines and protective clothing and with the readiness for vaccines,” Borissov said.

Economy Minister Luchezar Borissov said that a new measure to support business would be announced this week.

He said that the support would be based on a percentage of turnover and would be agreed with employers’ organisations regarding sectors affected by the anti-epidemic measures.

Deputy Prime Minister Tomislav Donchev said that the scheme would cover all businesses that are closed as a result of the restrictive measures.

Labour and Social Policy Minister Denitsa Sacheva said that the “Keep Me On” support measure was being launched on November 30 and all other measures in support of businesses and members of the public remained in force. Employers could combine the new measure with other existing ones, she said.

Interior Minister Hristo Terziiski said that between March 13 and November 29, a total of 3180 pre-trial proceedings had been initiated in connection with violations of the Health Minister’s orders to prevent the spread of Covid-19.

In other news on November 30 regarding the Covid-19 situation in Bulgaria:

Bulgaria’s Tourism Ministry said that regional health inspectorates, the Consumer Protection Commission and the Interior Ministry had been asked to carry out large-scale inspections of guest houses and hotels in connection with the forthcoming Day of the Student celebrations on December 8.

The inspections are being carried out following media reports that some places of accommodation intended defying rules that limit the number of people who may gather in one place, part of the anti-epidemic measures that came into effect on the night of November 27.

Tourism Minister Mariana Nikolova said that she was indignant and bewildered at the behaviour of businesses that had decided to break the country’s laws.

She said that if the inspections found a place of accommodation breaking the rules, it would be shut down until the end of the season and face the full force of the law.

A third employee of the emergency ambulance service in Sofia has died of Covid-19, Bulgarian National Radio reported on November 30.

The person who died, an ambulance driver, had been admitted for treatment in a Sofia hospital but his condition was too severe for efforts to save him to succeed. 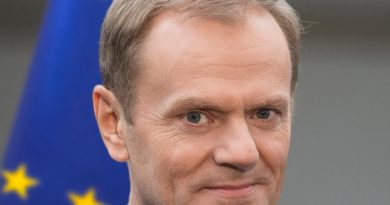 Donald Tusk in Sofia: ‘Our goal is to minimise the costs of Brexit for all EU citizens’

Two years on from the terrorist attack on Israelis at Bourgas Airport, justice is still pending