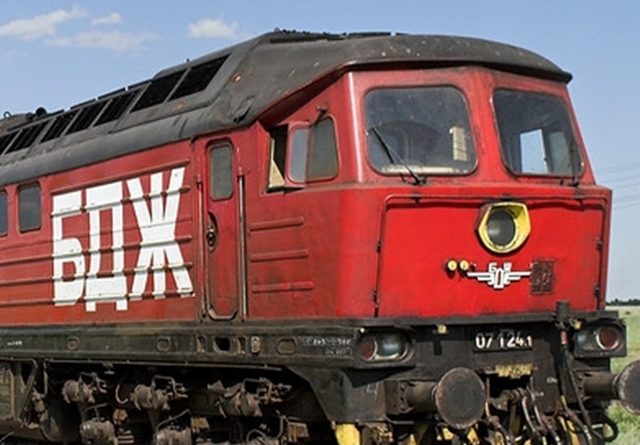 Bulgaria Cabinet has approved the transfer of about 104 million leva (about 53 million euro) to state railways BDZ, the government’s media service said on July 4.

The funding would be used to settle BDZ outstanding debt under a bond issue from 2007. The money must be repaid by December 28 2020, the statement said.

That is also the deadline for BDZ to repay the 31 million leva cash injection that the government made in February 2018. A further 62 million leva, given by the government in August 2017, have to be repaid by the end of this year, a report by news website Mediapool noted.

The government’s statement did not specify if the money has to be repaid with any interest, but Bulgaria has some leeway after securing the European Commission’s approval in June 2017 to grant state aid to BDZ.

At the time, the Commission said that the government’s plans to recapitalise the state railways to pay back debt worth 224 million leva (about 114 million euro) did not breach EU rules on state aid. 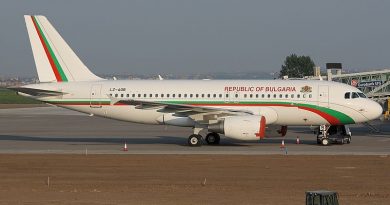