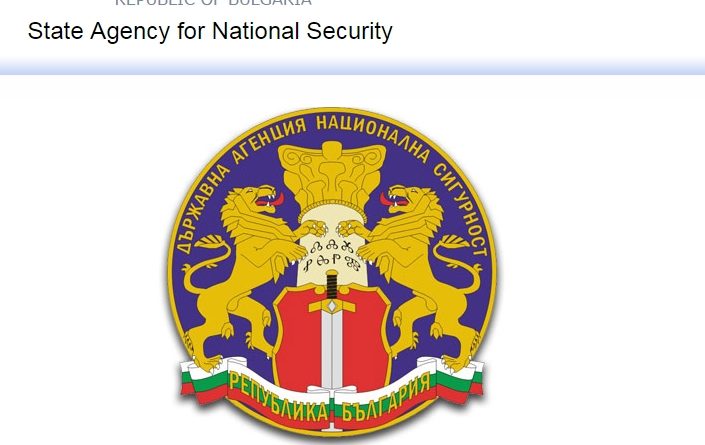 Bulgaria’s State Agency for National Security has ordered the expulsion of a Turkish citizen and declared another persona non grata as threats to national security, the agency said on March 22.

This brings to five the number of Turkish citizens barred from Bulgaria, against a background of tensions over interference by Turks in Bulgaria’s March 26 early parliamentary elections.

The agency said on Wednesday that one of the Turkish citizens was being expelled for campaigning in areas of mixed ethnicity and the other was being blocked from entering the country because he was trying to obtain information classified as a state secret.

The March 21 order by State Agency for National Security head Dimitar Georgiev said that the Turk being expelled had resided in Bulgaria for a long time as an employee of a Turkish state institution.

The Turkish citizen had created anti-Bulgarian attitudes in mixed-population regions of the country and thus endangered Bulgaria’s national unity. The Turkish national is banned from entering Bulgaria for a period of five years.

The Turkish citizen banned from entering Bulgaria had attempted to acquire classified information, and information on his actions showed that they were directed against the unity of the nation and constituted an attempt to influence the Bulgarian institutions for the benefit of a foreign public interest.