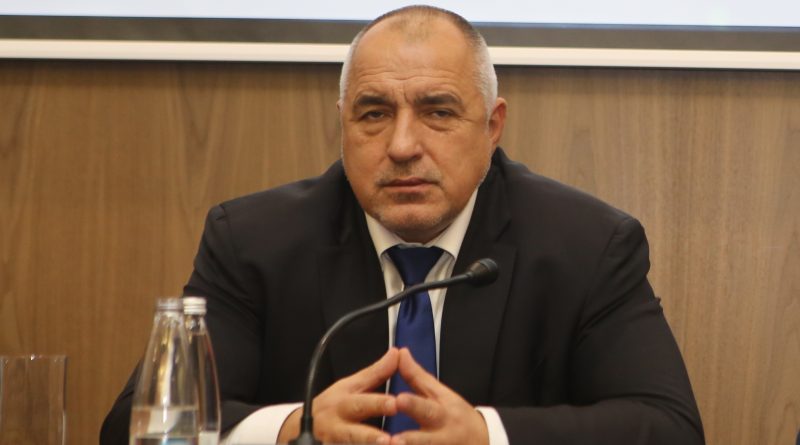 At the January 25 2017 final meeting of his current government, Bulgaria’s outgoing Prime Minister Boiko Borissov thanked the ministers who had served in his cabinet and wished the forthcoming caretaker administration success.

Borissov told his cabinet, in office since November 2014, to be ready for the handover of power on January 27 to the caretaker cabinet to be headed by law professor and former Speaker of Parliament Ognyan Gerdzhikov.

“We have done a lot. Certainly we could have done more too,” said Borissov, who resigned as head of government in November after the candidate of his centre-right GERB party was defeated in scheduled presidential elections by socialist-backed Roumen Radev.

The second Borissov cabinet – the first was from 2009 to 2013 and also ended its term prematurely when he resigned in the face of anti-government protests that turned violent – held its final meeting the morning after Radev decreed a March 26 2017 election date, the appointment of Gerdzhikov and the dissolution of the National Assembly as of January 27. The current Parliament will hold its final sitting on January 26.

Borissov said that he expected that Bulgaria’s Budget surplus would reach a billion leva in January, “so no matter what assessments our opponents make of us, I assume that they could achieve our results and then I would accept this with joy”.

He also thanked the media for covering the news from the Cabinet for the past two years.

At its final sitting, Borissov’s Cabinet, among other things, set a new statutory national minimum salary of 460 leva (about 235 euro), and approved an additional subsidy for renovating insulation of apartment buildings. 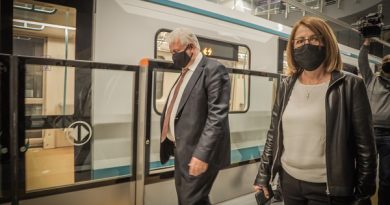 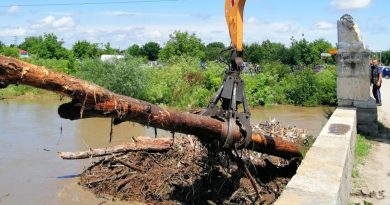