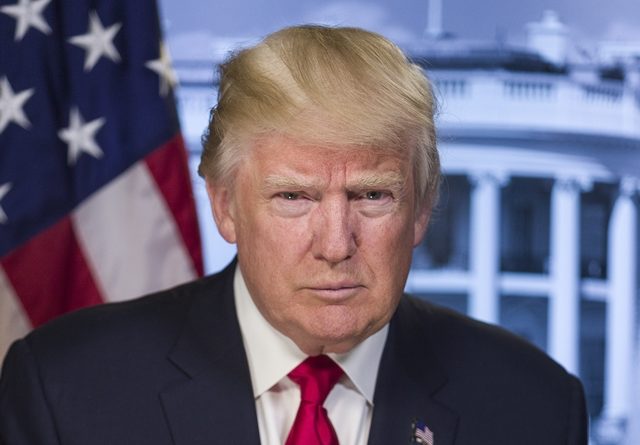 A statement by President Radev’s office said that he had wished Trump health and success in his “highly responsible mission”.

Formerly the general commanding Bulgaria’s air force, Radev won election on a socialist-backed ticket to be inaugurated as the country’s President on January 22, two days after Trump’s inauguration.

Radev said that he noted with satisfaction the level of friendship and strategic partnership achieved between Bulgaria and the US “which is of important significance for strengthening security and prosperity and strengthening relations between our two peoples”.

The Bulgarian President emphasised that the country highly appreciates its relations as a US ally in security and defence.

“I believe that as presidents we will work to deepen economic relations and cultural dialogue between our two countries,” Radev told Trump.

“I hope the positive dynamics of our co-operation will continue in the future, to build on these achievements and to unleash the potential of bilateral relations in priority areas of mutual interest such as science and education,” Radev said.

Rossen Plevneliev, Bulgaria’s President from January 2012 to January 2017, elected on the ticket of Boiko Borissov’s centre-right GERB party, left office without congratulating Trump. A firm critic of Vladimir Putin’s Russia and in particular Moscow’s illegal annexation of Ukraine, Plevneliev was among European leaders who wrote to Trump urging him against making a “grand bargain” with Putin’s Russia.

Radev, while seen in many foreign media reports as “pro-Russian” and who has spoken of a more conciliatory relationship between Sofia and Moscow, also has been at pains to emphasise that he endorses Bulgaria’s membership of the EU and Nato.

Covid-19 in Bulgaria: 41 deaths registered in past day