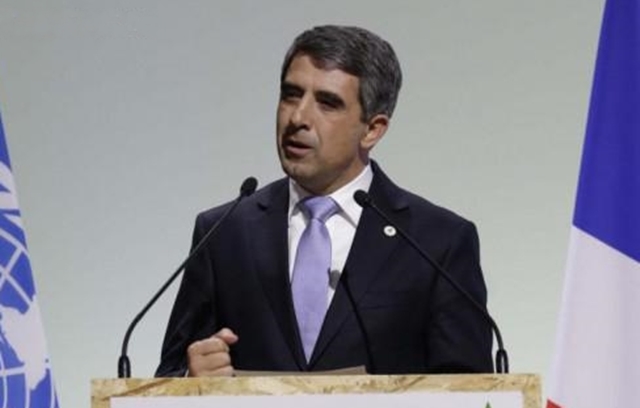 Bulgaria’s outgoing head of state, President Rossen Plevneliev, is among 17 European leaders who are signatories to a letter to US president-elect Donald Trump urging him not to make a “grand bargain” with Russian leader Vladimir Putin and against lifting sanctions on Russia or recognising Moscow’s possession of Crimea.

The signatories – apart from Plevneliev, whose term of office ends two days after Trump’s begins – include former heads of state from across Central and Eastern Europe.

The letter, published in the Washington Post, said: “Russia’s continuing efforts to destabilize Ukraine, and its illegal annexation of Crimea, threaten the peace, predictability and security that Americans and Europeans created together through our victory in the Cold War. We are concerned that the prospect of a new grand bargain with Russia will endanger this historic achievement”.

“It would be a grave mistake to end the current sanctions on Russia or accept the division and subjugation of Ukraine. Doing so would demoralize those seeking a Euro-Atlantic orientation for that country. It would also destabilize our Eastern neighborhood economically and give heart to extremist, oligarchic and anti-Western elements there.”

The letter warned against the aftershocks of such a deal, which would shake US credibility in Europe and elsewhere.

“Vladimir Putin is not America’s ally. Neither is he a trustworthy international partner. Both of the presidents who preceded you tried in their own ways to deal with Russia’s leadership in the spirit of trust and friendship. Big mistake: Putin treated their good intentions as opportunities.”

“Under Putin, Russia’s record of militarism, wars, threats, broken treaties and false promises have made Europe a more dangerous place. Putin does not seek American greatness. As your allies, we do,” said the letter, which went on to remind that their countries had stood with the US in Iraq and Afghanistan.

“A deal with Putin will not bring peace. On the contrary, it makes war more likely,” the letter said.

“As your treaty-bound allies, we appeal to Americans in the new U.S. Administration and Congress to stand firm in the defense of our common goals and interests: peace, Atlantic strength, and freedom. United, we are more than a match for Russia’s ailing kleptocracy.

“Divided, as we have seen all too clearly in recent years, we are all at risk. For decades, our unified Alliance has been the bulwark of European security. We appeal to our American friends to strengthen, not weaken our transatlantic ties. Ukraine needs support; the frontline states need your constancy and resolve. And most of all, Russia must see that when we are attacked, we grow stronger, not weaker,” the letter said. 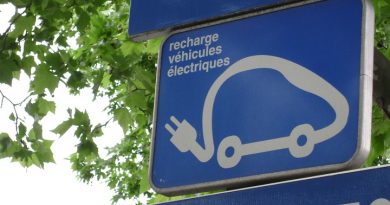