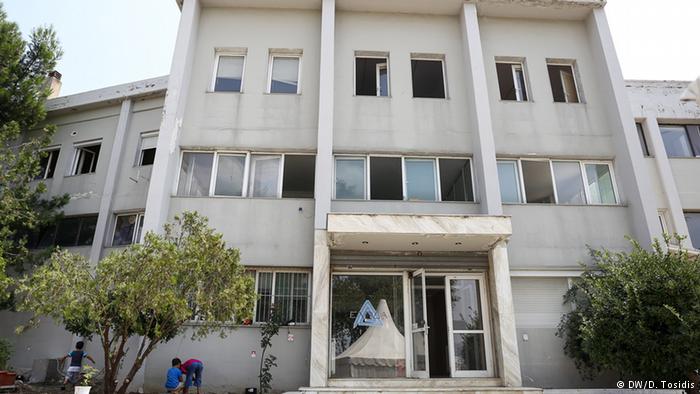 When Mahmood looks out of the window he can see Thessaloniki’s seafront clearly, sometimes, when the sky is clear, even Mount Olympus is visible. “Here we finally have a room; we lived in a tent in the camp of Lagadikia,” he tells DW while making a square shape with his hands to show the small size of his tent in the relocation center where he used to live.

Mahmood is one of the 140 people living in Elpida, a new refugee center situated near the industrial sector of Thessaloniki. He resides in a private room with his friends, Mohammed, Ahmed, and Ahmed’s twin brother who sleeps without noticing the conversations around him.

Elpida – the Greek word for hope – is a new facility in northern Greece, a public and private partnership that has set itself the goal of becoming an example of how to deal with the refugee crisisefficiently and humanely. The creation of this alternative refugee center was the vision of Amed Khan, an investor, philanthropist and the founder of Elpida who partnered with the Canadian-based Radcliffe Foundation and the Greek General Secretariat of Migration Policy, which is part of the Μinistry of Interior and Administrative Construction. 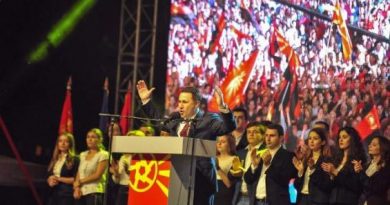