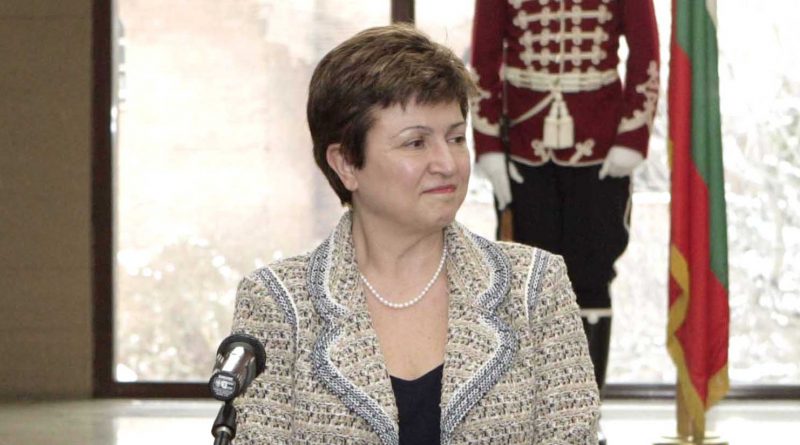 Europe News World
August 1, 2012May 22, 2013 The Sofia Globe staff
Syria is sliding into a large scale humanitarian tragedy that brings back awful memories of the former Yugoslavia, European humanitarian assistance commissioner Kristalina Georgieva said on July 31.
“For the sake of people subjected to daily violence and horrors, we must not let this happen. Parties to the civil war are bound by International Humanitarian Law to spare non-combatant civilians, especially women and children,” Georgieva said. She said that civilians in Syria must be given the possibility to leave the areas of fighting in an organised and safe manner without having to fear for their life.
“Similarly, humanitarian organisations must be granted safe access to combat zones to proceed with the evacuation of the wounded and civilians. I call for full and unimpeded access for all impartial and neutral humanitarian organisations, irrespective of whether they belong to the United Nations, the Red Cross/Red Crescent movement or the non-governmental sector.”
Georgieva added: “Humanitarian aid is no solution to the conflict; but should neither be taken hostage by the conflict. I appeal to the international community and in particular the United Nations Security Council to focus on the humanitarian crisis in Syria and support my call for humanitarian pauses and respect for international humanitarian law”.
The Office of the United Nations High Commissioner for Refugees (UNHCR) said on July 31 that with armed violence continuing unabated in parts of Syria, thousands of people are fleeing their homes on a daily basis and seeking refuge in schools, mosques and public buildings, as well as in neighbouring countries.
Violence continues to rage in Syria’s most populous city, Aleppo, with local organisations registering each day about 300 displaced families in need of urgent assistance, a UNHCR spokesperson, Melissa Fleming, told reporters in Geneva, according to the UN News Centre.
“In the 32 schools identified, between 250 and 350 people were packed inside while some 7000 people are taking refuge in university dormitories,” she said.
UNHCR’s Aleppo office is severely constrained by insecurity but is continuing to liaise with the Syrian Arab Red Crescent and other organisation to identify the needs of the most affected, Fleming said.
The International Committee of the Red Cross and the Syrian Arab Red Crescent are estimating that some 200 000 people fled Aleppo and the surrounding areas over the weekend, she said.
Meanwhile, UNHCR’s office in the Syrian capital, Damascus, is operating at 50 per cent of its capacity due to restrictions imposed by the security environment.
“The office is conducting limited visits to affected areas in and around Damascus. Nine hotlines dedicated to take calls from the refugee population are operating and continue to be a key source of information gathering and dissemination in terms of protection concerns and access to services,” Fleming said.
“Many callers are reporting a lack of safety; fear of ongoing shelling; lack of access to food, water and sanitation, especially in areas such as Sayyeda Zainab and families unable to leave the violent areas who are requesting help to assist in relocation,” she said.
Also, non-Iraqi foreigners without documents telephone saying they are unable to relocate and express fears of physical harm and being targeted.
More than 70,000 people from Syria have sought formal protection in Turkey since the uprising against President Bashar al-Assad began some 17 months ago, according to UNHCR. This includes growing numbers of people from Aleppo – reportedly more than 2000 in the past four days.
As of July 26, 44 188 people were currently being assisted by the government of Turkey, which is managing eight camps for displaced people in four different provinces.
The Jordanian Government estimates that 150 000 Syrian refugees have entered the Kingdom since March last year, with 38 883 of them receiving protection and assistance, while the rest are not registered.
Fleming said that Jordan opened a new camp in record time on Sunday to ease pressures on border sites hosting thousands of Syrian refugees as the outflow from Syria continues.
There are 34 096 displaced Syrians receiving protection and assistance in Lebanon through the efforts of the Government, the UN and non-governmental partners, of which 31 596 are registered. In Iraq, the number of Syrian refugees, mainly Kurdish, continues to increase, with some 12 073 currently registered.
The United Nations General Assembly is to meet on August 2 to discuss a Saudi resolution expressing grave concern with the violence in Syria and condemning the Security Council’s lack of action, the Voice of America said.
The draft resolution also raises alarms about the Syrian government’s threat to use chemical weapons against what the Syrians call foreign invaders. It calls on Syrian president Bashar al-Assad to step down in favour of a peaceful transition to a democratic government. 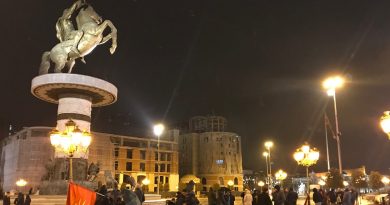