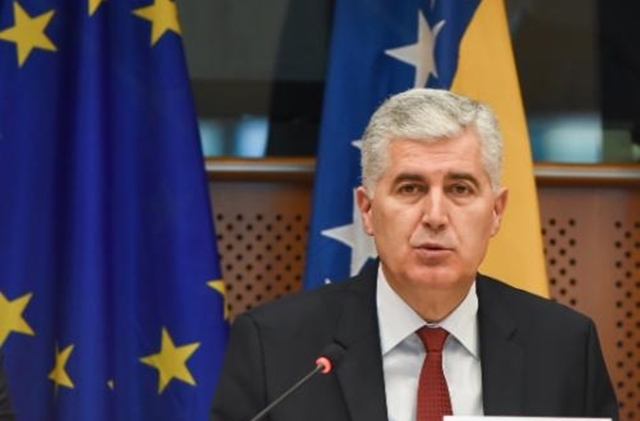 Bosnia has formally submitted an application to become part of the European Union.

Bosnia had attempted to join the EU in the early 2000s, but deep divisions among its Serb, Croat and Muslim communities following the bloody breakup of Yugoslavia blocked the necessary reforms to become part of the European group.

Covic said “It is a great pleasure to be able to (submit this application) on behalf of the people of Bosnia-Hercegovina . . . Croats, Serbs and Bosniaks.”

Koenders, whose country holds the rotating EU presidency, said the EU was happy to see “Bosnia back on the reform path.”

EU foreign affairs head Federica Mogherini and EU Enlargement Commissioner Johannes Hahn said in a statement “Today we celebrate another step towards a united and peaceful continent.”  They said Bosnia’s EU application “shows that the need of a united European continent is still strong among our peoples.” 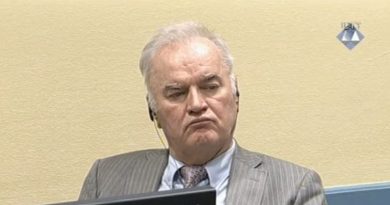