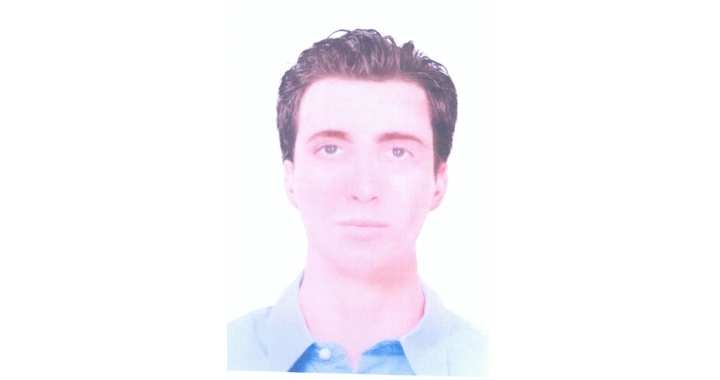 Bulgaria’s Interior Ministry released on August 1 a photo of the terrorist who carried out the suicide bombing at Sarafovo airport in Bourgas on July 18, which killed five Israeli tourists and a Bulgarian bus driver.

Previously, the ministry released a series of images of the suicide bomber taken at Bourgas Airport arrivals hall about an hour before the attack, but those did not show his face clearly.

The new photograph is a reconstruction of the terrorist’s face, based on available forensic evidence, the Interior Ministry said.

The ministry asked anyone in possession of any information regarding the man in the photograph to contact the closest police precinct or call 056/ 844 242. The anonymity of all callers would be guaranteed, the ministry said. 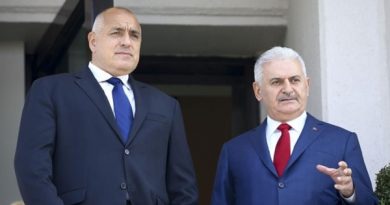