Thousands of Greek pensioners saw their supplementary pension payments slashed by as much as 10 per cent on August 2 as the first round of pension cuts kicked in, affecting retired civil servants, municipal employees, banking officials and education workers, among other groups.

In September, their finances are about to get much worse as supplementary pension cuts will be as deep as 40 per cent for 1.2 million beneficiaries. One-off pension bonuses (the so called “efapax”) will also be slashed by as much as 18 per cent in the autumn.

An increasing number of households are struggling to make ends meet, according to reports in the press, as they try to meet obligations and a fresh tax raid, while the real economy is also under immense pressure. 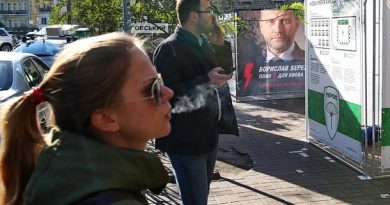