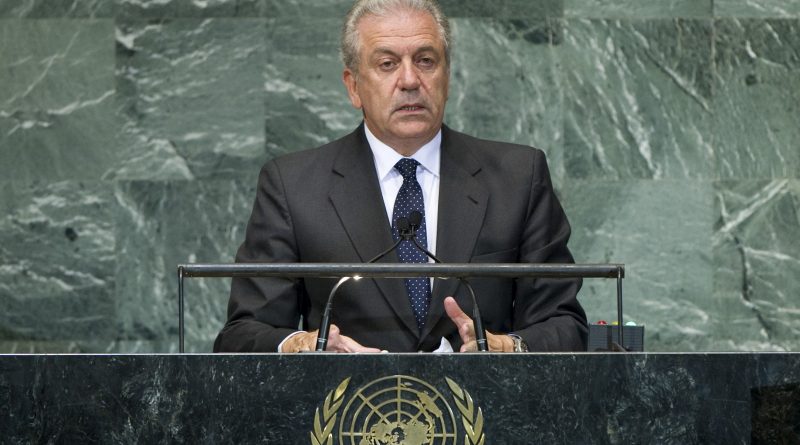 Greece’s foreign minister, Dimitris Avramapoulos, addressing the United Nations General Assembly on September 27 2012, said that his country would become the “staunchest ally and friend” of the former Yugoslav republic of Macedonia once the dispute about the use of the name Macedonia between them is finally resolved.

“The issue of the name of the former Yugoslav Republic of Macedonia is, beyond its semantic dimension, an important piece in the puzzle of putting to rest irredentist notions and attempts to rewrite history in our region,” Avramapoulos told the 67th Assembly’s General Debate, at UN Headquarters in New York.

“Greece believes that the solution lies in a fair settlement: a name with a geographical qualifier, since Macedonia is a geographical region that overlaps the territories of three countries, the largest part in Greece and then Bulgaria and (the former Yugoslav Republic of Macedonia),” he said, as quoted by the UN News Centre. “And of course this name must be used in relation to everyone.”

A UN-brokered Interim Accord was signed by the two countries in 1995, providing for the establishment of diplomatic relations between them and addressing other related issues. Under the Accord, the parties agreed to continue negotiations under the auspices of Secretary-General Ban Ki-moon with a view to reaching agreement on their difference over the ‘name.’

“When we resolve this issue, we will be able to realize the vast potential in our relations, to our mutual benefit, and Greece will be the former Yugoslav Republic of Macedonia’s staunchest ally and friend in its efforts to realize its Euroatlantic aspirations,” Avramapoulos said, adding that Greece is the most important economic partner for its northern neighbour.

“In the spirit of good neighbourly relations and our strong determination to overcome and resolve open issues, I take this opportunity to appeal to our neighbour to work together in this direction,” Ivanov said.

“We are neighbours. But we wish to be more than just neighbours. We wish to be partners, allies and friends and be able to build together the present and future of our people, our countries and our region,” he added. “We wish to work together with them and build a safe, prosperous and free world for our children.”

Ivanov referred to a decision made last year by the International Court of Justice (ICJ) – the principal judicial organ of the United Nations – which found that Greece, by objecting to the admission of Macedonia to Nato, had breached part of the Interim Accord.

“Out of this place, out of the heart of the United Nations, I urge them to respect the judgment of the International Court of Justice and to respect its internationally assumed obligations from the Interim Accord,” he said.

“A solution has to be reached, in the interest of good neighbourly relations, in the interest of regional co-operation,” he said. “And the best way to help is to provide full respect of the UN Charter, of the Interim Accord and of the judgment of the International Court of Justice. In other words, to provide uncompromised adherence to the framework offered by the resolutions.”

“We ask for this because we have been prevented from using our constitutional name even at this very stand,” he continued. “The International Court of Justice, in article 95 of the judgment, stated clearly: Macedonia has the right to refer to itself as the Republic of Macedonia in its relations with the other party and within international organisations.”

Ivanov said that Macedonia is keen to see Greece make its way out of its current economic crisis as soon as possible, and has proposed a series of measures on how to upgrade their economic and “good neighbourly” co-operation, including a bilateral agreement on the evasion of double taxation. 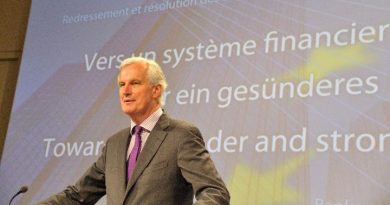 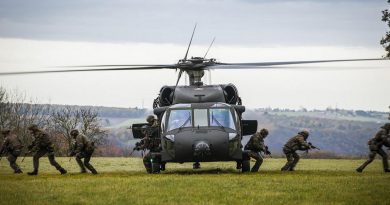