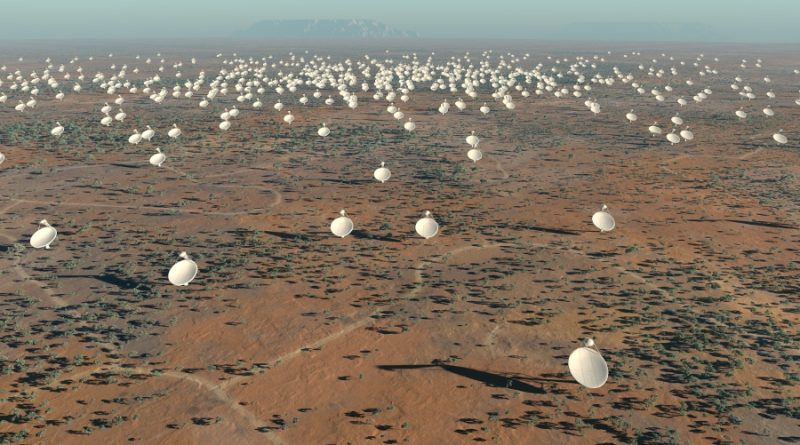 South Africa is preparing to host the biggest radio telescope in the world. Along with Australia, the country has been chosen to host the Square Kilometer Array (SKA), which will be 50 times more sensitive than any equipment so far and will seek answers to the origins of the universe.

About three hours from Cape Town lies the arid and barren Karoo desert. Soon, that desert will play host to part of the world’s largest radio telescope.

The SKA will be 50 times more powerful than an other existing instruments. Justin Jonas, associate director for science and engineering at the SKA South Africa, said the world can expect some groundbreaking discoveries.

“A lot of the science that is going to be done can be summarized as ‘origins.’ How does the universe evolve, how does galaxies evolve, is there life in the universe? There are all sort of answers that we don’t right now have the possibility of getting with the existing telescopes,” he said.

South Africa was competing against Australia to host the telescope. About a year ago, the decision was made to split the SKA between the two countries, but with the core of it being in South Africa.

Derek Hanekom, South Africa’s deputy minister of science and technology, said the $2 billion project is expected to put Africa on the scientific map. “We have eight partner countries on the African continent. Now for some, they would view that as an opportunity to offer African countries an opportunity to reach new dimensions in scientific endeavor, and to be part of a large global scientific project,” he explained.

The construction of the SKA is due to begin in 2016 and be fully operational in 2024, but a test telescope has already been built to try out the technology. The Karoo Array Telescope 7, also known as KAT-7, has even been transformed into a full working instrument.

Just a few weeks ago, a first scientific paper was published after the telescope uncovered the secrets of a binary star system. It is an encouraging first step that bodes well for the SKA’s technology and potential. 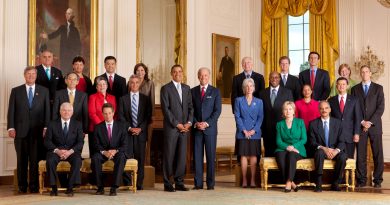 Susan Rice withdraws from consideration for US secretary of state