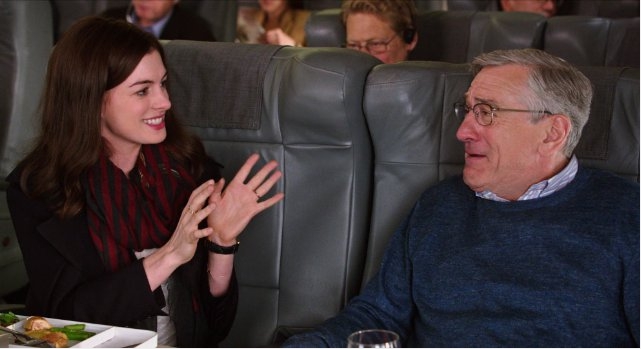 We all know what to expect with a Nancy Meyers movie. It will be a capably directed, usually New York City–set love story with a dash of comedy and little mystery as to the final outcome, as everything works in favour of the characters’ happiness. So it is, again, with The Intern, in which the 70-year-old Ben Whitaker, a former executive, currently retired and having recently become a widower, goes back to work as a “senior intern,” meaning an intern who is also a senior citizen.

This part is played, fortunately with fewer attempts at laughter than usual, by Robert De Niro, who presumably was not practicing method acting as a tool in his portrayal of this character. His new boss is the ever-plugged-in Jules Ostin (Anne Hathaway), founder and CEO of an online clothing distributor called About the Fit.

Jules ignores him at first, expecting Ben to be out of his depth in this buzzing e-commerce environment, but everyone at the office quickly learns to appreciate his many skills, and he sees more and more of Jules’s quickly disintegrating home life. 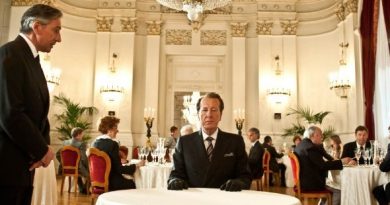 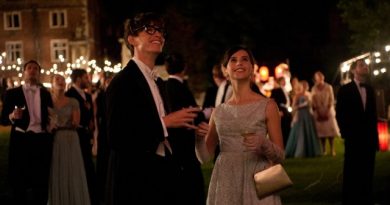 Film review: The Theory of Everything