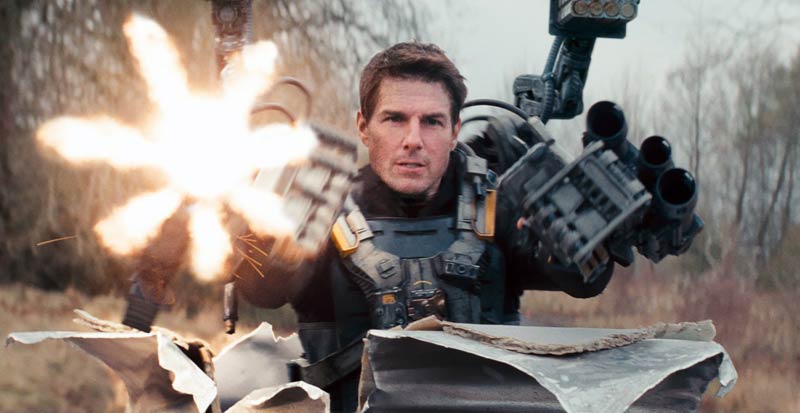 In The Edge of Tomorrow, mimics are taking over the world, and it’s up to one man to save mankind from certain destruction. “Mimics” are violent aliens that look like metallic tree roots, in other words, something organic we should all be scared of. We don’t know why they are taking over the planet, but we know humans stand little chance of defeating them.

Luckily, there is Major William Cage (Tom Cruise), who has never seen combat but seems to regularly do the full Ginsburg, appearing on most news channels to inspire the world and recruit new soldiers to fight for an alienless future. It is not his lucky day, however, as the commander in Europe, where the action takes place (and the film has no qualms clearly referencing World War 2 and specifically the Normandy landings) decides he has to be embedded with the soldiers, and he is sent to the front lines. 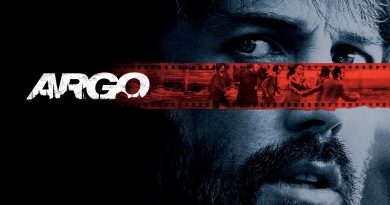 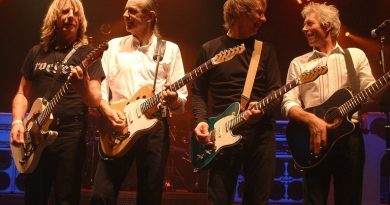 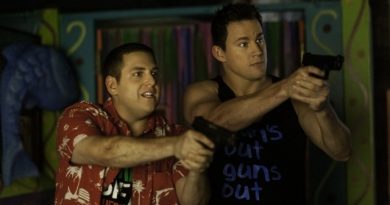