Bulgaria’s Parliament passed at second reading amendments to the law governing the activity of the National Audit Office (NAO) on January 22, implementing changes that had been telegraphed months in advance.

The law was amended under the previous legislature, despite the objections of President Rossen Plevneliev – who vetoed the bill but was overturned – and the centre-right GERB, which was in opposition at the time.

With GERB winning the October 2014 snap polls and now the fulcrum of a government coalition backed by three other parliamentary groups, the law was expected to be one of the first to revert to its older form – GERB changed the law in 2011 to cut down the size of the NAO top management from a nine-member college to include only one director and two deputies.

The party submitted the same proposal this time, but during the debates in Parliament on January 22 it was amended and the audit office’s top management will have five members – the director, two deputies and one representative apiece from auditor and accountant professional organisations.

The most recent bill were passed amid debate as to which companies would be subject to NAO checks. An amendment submitted by the opposition socialists, which would have required the institution to audit all companies in which the state stake was more than one million leva was defeated on the parliamentary floor.

Budget committee chairperson Menda Stoyanova of GERB argued that the audit office was already short on staff and did not need additional work looking into companies where the state held only a minority stake.

In the same vein, the MPs passed an amendment that would require NAO to audit only municipalities with more than 10 million leva worth of spending from Budget subsidies and EU funds. However, Parliament would have the right to ask the audit office to carry out up to five investigations a year of municipalities with spending below that threshold.

Another amendment passed by MPs extended the audit office’s field of work, however, as it would now have to audit joint ventures in which the Bulgarian state had a stake of at least 50 per cent – previously, only companies where the state had an outright majority were subject to NAO’s audits. 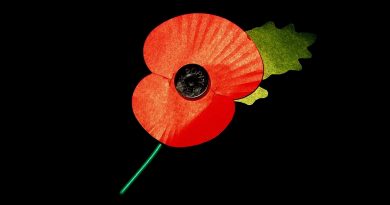