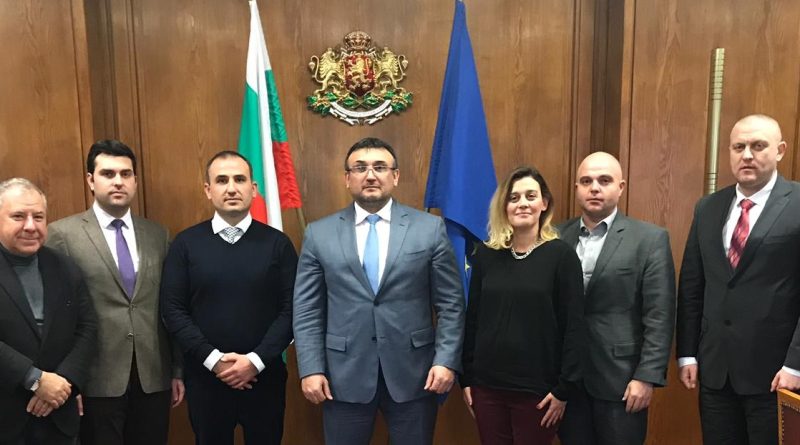 Bulgaria’s Interior Minister, other top officials and the Prosecutor-General have expressed strong support for the country’s Jewish community after a stone-throwing attack on Sofia Central Synagogue, and have pledged strong action against perpetrators of hate crimes.

The meeting was also attended by Deputy Foreign Minister Georg Georgiev, Bulgaria’s National Co-ordinator against Antisemitism, Interior Minister chief secretary Ivailo Ivanov, the head of the Sofia directorate of the Interior Ministry, Georgi Hadzhiev, the Prime Minister’s chief of staff Roumyana Buchvarova and the head of the Sofia office of the American Jewish Committee, Viktor Melamed.

Marinov said that the perpetrator had been identified and arrested, and was about to be charged.

The Interior Minister severely condemned the incident and acts of antisemitism and discrimination directed against certain groups of Bulgarian society. He assured the meeting that Bulgaria’s law enforcement authorities would be firm and unrelenting against those committing such acts, and in preventing such actions in the future.

Dr Oscar and Sofia Cohen expressed thanks for the rapid response, support and excellent co-operation with the Interior Ministry over the years, which guaranteed the security of the Bulgarian Jewish community, Shalom said.

Deputy Minister Georgiev said that the meeting had again shown the determination at the highest level of the Bulgarian institutions to fight every manifestation of the language of hatred, that results in the abuse of monuments as well as of houses of worship.

“Everyone who dares to undertake such shameful actions should know that the state will bring to bear the full weight of the law on him,” Georgiev said.

In a Facebook post, Dr Oscar thanked Georgiev, Sofia mayor Yordanka Fandukova, Buchvarova as well as all the representatives of institutions and civil society who had severely condemned the January 19 act.

“The language of hatred has no place in our society and should always be strongly condemned,” he said.

On January 21, Prosecutor-General Sotir Tsatsarov contacted Dr Oscar personally to assure him that the act would not be seen as mere vandalism, but all additional circumstances surrounding the desecration of a house of worship would be taken into account.

Fandukova, in a letter to Sofia Cohen, said that the attack on the Synagogue was an act of intolerance and hatred, against the long traditions of the city, and would not be allowed to overcome the shared values of society. 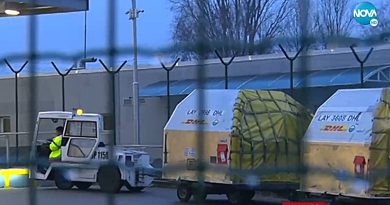