Bulgarian lawmakers passed at second reading the amendments to the law regulating the activity of the National Audit Office (NAO), overhauling the management of the institution.

The bill envisions that the NAO will be managed by a college of nine members – as opposed to a chairperson with two deputies, as it is now – elected on seven-year terms. The chairperson of the audit office cannot be elected for a second term as the head of the institution.

The amendments effectively reverse the changes passed in 2011, under the government of centre-right party GERB, now in opposition, which cut down the size of the NAO top management.

Critics of the bill have said that the main goal of the amended law was to replace the current chairperson of the audit office, Valery Dimitrov, who is now serving his second term at the helm of the NAO and has been the chairperson of the office since 2005. The amendments envision Parliament appointing the new management of NAO within a month of the changes going into effect.

Dimitrov himself has been amongst the most vehement critics of the amendments – clashing with ruling majority in Parliament for the first time during his tenure, which included work under two previous governments, including the tripartite coalition that featured the two parties in the current ruling axis, the socialists and the Movement for Rights and Freedoms.

Answering accusations that NAO had become “obedient” and “bestowed favours” on the GERB government, Dimitrov said earlier this month that the office was the target of “dirty propaganda”. He said that the amendments would turn the NAO into a “punitive brigade” because the election of the college’s members according to parliamentary party quotas could harm the office’s independence and make it more susceptible to pressure from political parties.

Bulgaria’s July elections: Trifonov says he will not be a candidate 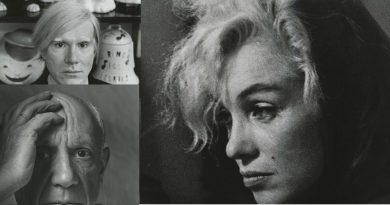