Bulgarian Parliament voted on April 15 to overturn President Rossen Plevneliev’s veto on the amendments to the law regulating the activity of the National Audit Office (NAO), which overhauled the management of the institution.

The motion to overturn the veto received 123 votes in favour from a familiar coalition – the two parties in the ruling axis, the socialists and the predominantly ethnic Turk Movement for Rights and Freedoms, but also 13 MPs from ultra-nationalist party Ataka, which has been highly critical of Plevneliev over the past year.

Before the National Assembly met in a special sitting on April 15 to discuss the motion, socialist Speaker of Parliament Mihail Mikov accused Plevneliev of “interfering […] with political decisions on social issues” by using the veto to delay bills becoming law.

The main thrust of the amendments, passed in late March, appears to be reversing the changes passed in 2011, under government of centre-right party GERB, now in opposition (whose 71 MPs voted against overturning the veto), which cut down the size of the NAO top management.

Under the recent amendments, the audit office would be managed by a college of nine members – as opposed to a chairperson with two deputies, as it is now – elected on seven-year terms.

Plevneliev said on April 9 that the bill breached the constitution in that the amended law did not clearly stipulate the powers of the office or the organisation of the institution, leaving such issues to the management of the NAO. Furthermore, the amended law did not clearly outline the duties of the NAO’s management regarding the institution’s audit activities.

Plevneliev also criticised the bloating of management, saying that he found no arguments in the law why the NAO managing college should have nine members.

“It is unacceptable, during a time of economic crisis, to increase the management of the National Audit Office from three members to nine without a clear vision from the legislator concerning their exact activities and duties,” he said. 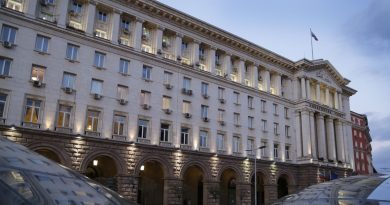 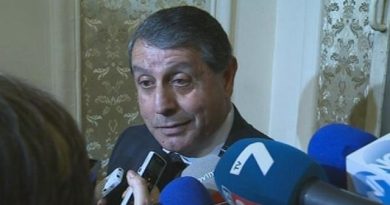