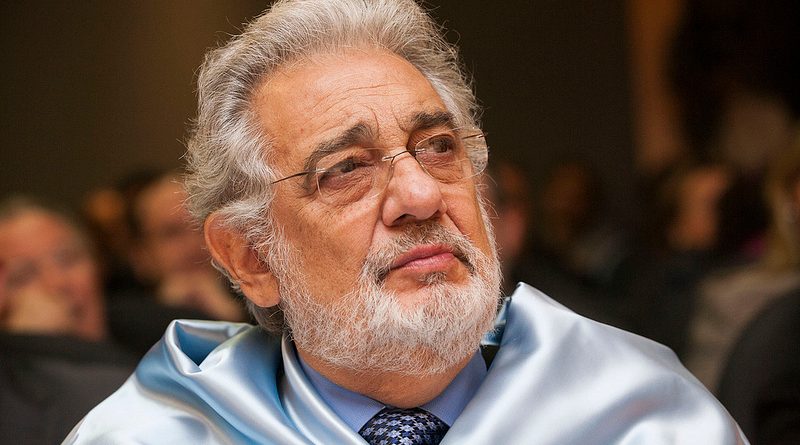 Balkan Entertainment is best known for bringing rock stars to Sofia, including Metallica and Rammstein as part of the 2010 Sonisphere Festival, but also Judas Priest, Guns N’ Roses and Kaiser Chiefs as part of the Sofia Rocks annual series of concerts. The promoter was also behind the Joe Cocker, Bon Jovi and Tom Jones concerts in recent years, but this is the first time it ventured into opera.

“It has been a life-long dream for all opera lovers and fans of classical music, myself included. To see and hear live the greatest tenor in the world is nothing short of an adventure,” Balkan Entertainment manager Petar Petrov told Bulgarian National Television (BNT).

The event organiser said that Domingo will sing a selection of opera arias, but also bits from operettas, musicals and Spanish love songs. He will be accompanied by the Sofia Philharmonic orchestra.

However, it is yet unclear who will partner Domingo to sing female vocal parts during the concert, nor whether Domingo will regale the public in Sofia with any baritone roles, which he has started taking on in recent years, BNT said.

Domingo will sing at the Arena Armeec Sofia, with tickets already on sale at eventim.bg, ranging between 75 leva and 180 leva. 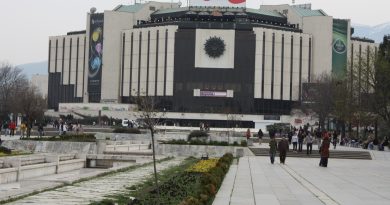 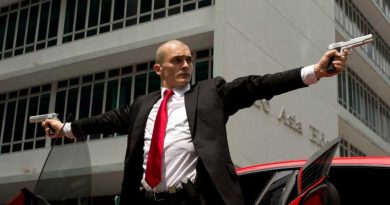