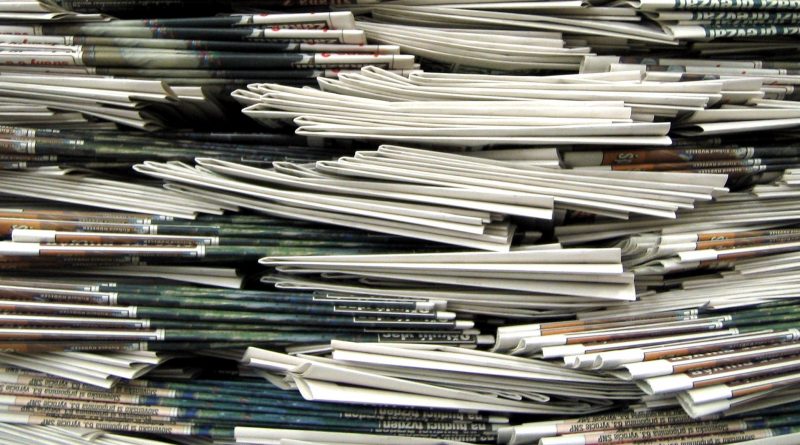 Bulgaria News
October 3, 2012October 3, 2012 The Sofia Globe staff
In Bulgaria, the media only partly fulfils its task, German ambassador in Sofia Matthias Höpfner was quoted as saying on October 3 2012 by television station bTV.
He was speaking in the Bulgarian capital at a conference opened by President Rossen Plevneliev on the topic of the digitization of television.
It was unpleasant and disturbing that Bulgaria ranked the lowest of all European countries in Reporters Without Borders’ ranking of independence of the media.
He quoted George Orwell, who had said that “if liberty means anything at all, it means the right to tell people what they do not want to hear”.
This central task of the media would be carried out only if certain media told people what they did not want to hear, Höpfner said.
Only if the media did their job would the creation of a strong civil society be possible, Höpfner said.
He said that the European Union would continue to scrutinise such issues. The EU, he said, was not only a free trade area but also a community of shared values. Independence and freedom of the media was just such a value that the EU would defend against all attacks and attempts to limit freedom, he said.