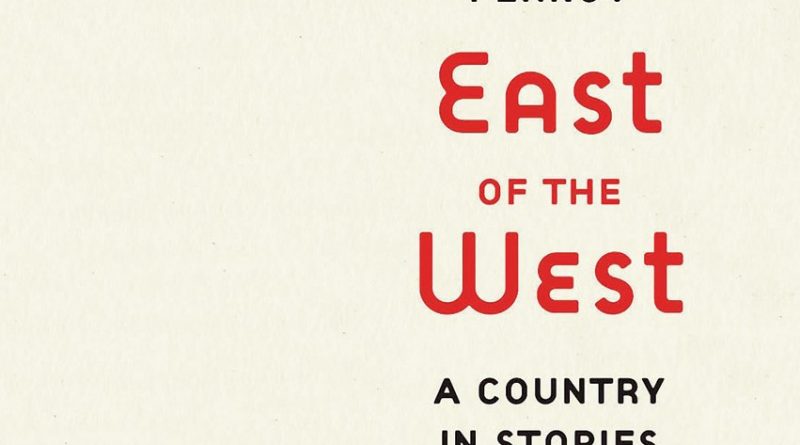 Bulgarian author Miroslav Penkov has won the £15 000 BBC International Short Story Award for his story ‘East of the West’. The announcement was made live on Radio 4’s Front Row from a ceremony at the Free Word Centre in London, a statement said.

South African Henrietta Rose-Innes was the runner-up, winning £2500 for her story ‘Sanctuary’.

Penkov emerged victorious from a strong global shortlist that included stories from Man Booker-shortlisted Deborah Levy as well as previous winner Julian Gough and M J Hyland, who was shortlisted in 2011.

Set in Bulgaria during and after the Cold War, ‘East of the West’ explores the difficulties of love, relationships and identity in a region ridden with conflict and sectarian violence. The narrator takes us from his childhood through to present day, ruminating on the loves and losses which both constrain and define his life. 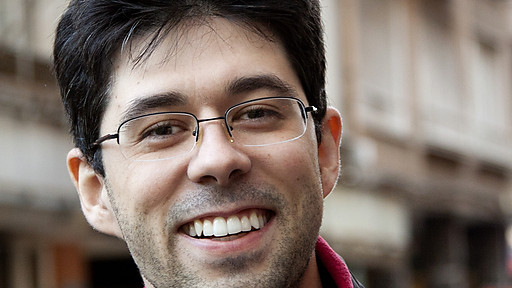 Penkov on his winning story:

‘The judges were unanimous in their choice of Miro’s story ‘East of the West’, as the winner, as it so ambitiously and successfully united personal and political life, joining inner and outer worlds through its deployment of different kinds of realism: social and magical and folkloric. The narrator’s voice is unforgettable, his bleak vision redeemed by a strength of feeling that is unusual and unfashionable in modern fiction.’

‘What I like about this piece is its understatedness. It is rich in historical detail, and imagery, without over-reaching for these effects, and as a result the story manages well the conveyance of epic with the building of interest in the individual struggle of the narrator.’

Henrietta Rose-Innes’ story ‘Sanctuary’ is a subtle but powerful account of a nostalgic trip back to a childhood haunt in the South African bush. The narrator’s encounter with another family explores the experience of domestic violence and its consequences.

For the first time since it launched in 2006 – and for one year only – the BBC Short Story Award invited authors from across the globe to enter alongside UK practitioners. To reflect the global breadth of the International Award in 2012 the shortlist comprised ten short stories rather than the usual five. The eight other shortlisted authors received £250 each.

Ten of the UK’s top actors – including Rory Kinnear and Andrew Scott – read the shortlisted stories, which were broadcast over the last two weeks on BBC Radio 4. Each of the stories are now available as a commercial audiobook download via AudioGo. 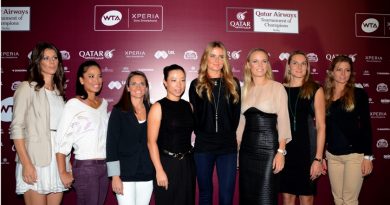 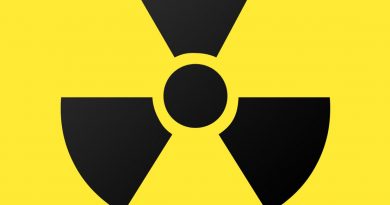