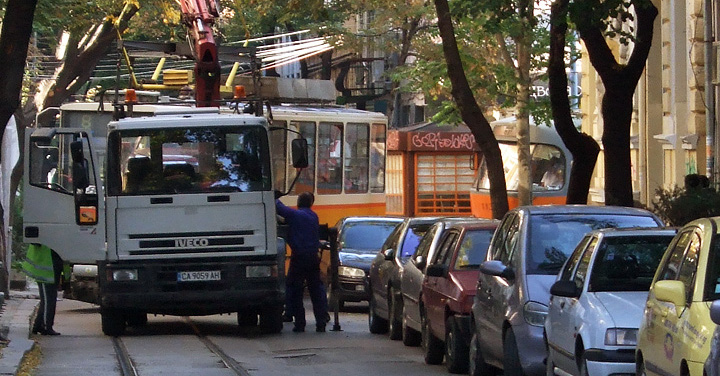 Following protests by residents of central Sofia, the city hall decided on August 20 to delay by one month, to October 1, the introduction of paid parking stickers for residents of the ‘blue zone’ parking area.

Starting September 1, Sofia will have two paid parking areas in the central parts of the city, city hall councillors decided in March. In addition to the existing “blue zone” (where prices would increase to two leva an hour), a wider “green zone” would be introduced to cover other parts of central Sofia, with parking there costing one leva an hour.

The city hall’s decision sparked unrest among residents of central Sofia, who have held several protest rallies last week against the changes, demanding that the city hall issue the stickers for free, as well as reduce the amount of paperwork needed to acquire such a permit.

Sofia city council chairperson Elen Gerdjikov, however, defended the measure on August 20, saying that the extra documentation ensured that only actual residents received the parking permits.

“Issuing too many [parking] stickers is a bad thing for all Sofians, because that would make the paid parking areas pointless. The idea is to have fewer parked cars and have fewer cars park on public property,” he said after meeting representatives of the protesters.

One association has gathered 15 000 signatures under a petition demanding an end to “the parking tax”. It will now have to submit written proposals detailing its proposed changes to the regulations by the end of the week, to be discussed by the city council’s transport commission on August 27.

In the meantime, applications for “blue zone” and “green zone” permanent parking stickers are still being accepted, but the city hall is not taking any payments pending the resolution of the dispute, Gerdjikov said.

In addition to the hourly fee, temporary parking in the “blue zone” is restricted to no more than two hours in a row (four hours in the “green zone”), which makes the permanent parking permits even more desirable to non-residents.

(One of Sofia’s infamous “spiders”, the trucks used to tow away parked cars without proper permits. Photo: Boby Dimitrov/flickr.com)

Covid-19: Warning of 4th wave, Bulgaria calls on public to be vaccinated 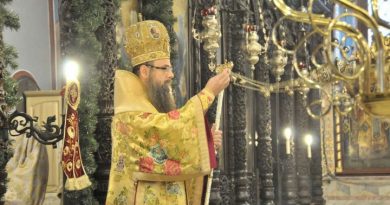