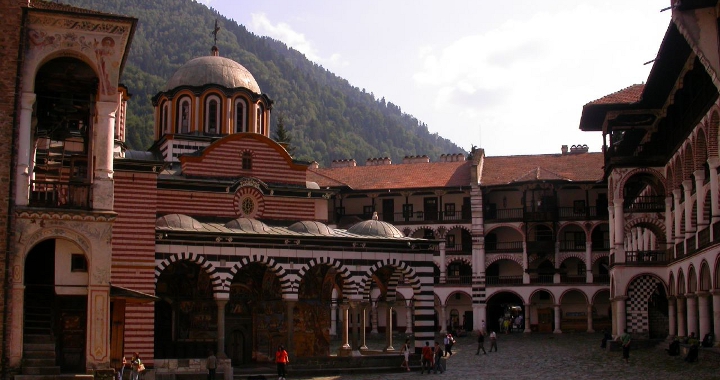 The wildfire near Bulgaria’s Rila Monastery was spreading, reports in Bulgarian media said on August 20, but it was no danger to the iconic monastery, one of Bulgaria’s best-known landmarks.

The fire erupted about 10-15km away from the monastery late on August 19, but because of the difficult terrain, fire-fighters were unable to respond immediately and began their attempts to contain the fire only on the morning of August 20, Kyustendil region deputy governor Gergana Mihailova told Focus news agency.

The fire was at a high altitude, above 2000m, and posed no danger to people or property, Rila mayor Georgi Kabzimalski told the agency.

About 90 people, half of them fire-fighters and the rest forest rangers and volunteers, were fighting the fire, which had spread to about 10ha, though they were using only shovels to prevent the fire from spreading. Local authorities had asked for a fire-fighting helicopter to join in the efforts to contain the blaze.

“There are a lot of dried trees in the area, which can quickly be engulfed in fire, and the wind has been further stoking the fire,” Kyustendil region governor Vladislav Stoikov said.

Temperatures in Bulgaria were expected to rise in the coming days, which could pose an additional obstacle to extinguishing the flames. 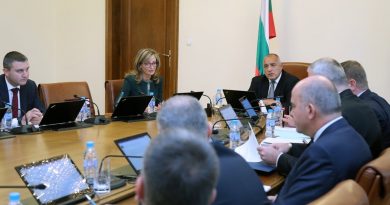 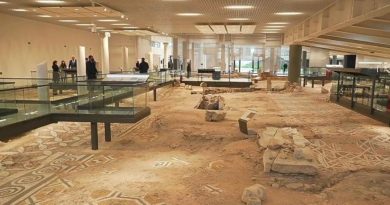