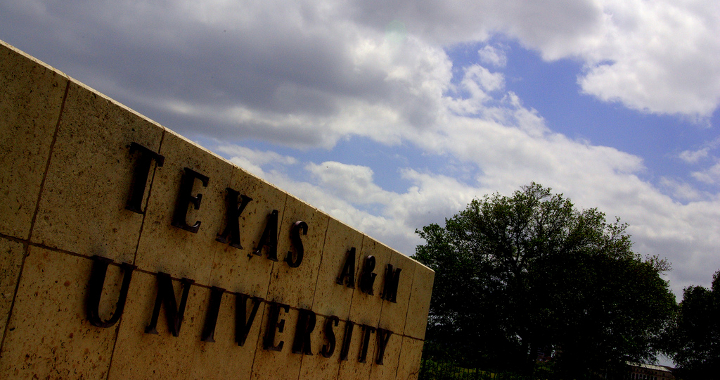 A gunman opened fire near the campus of Texas A&M University in College Station on Monday, killing two people and wounding three others. Police shot dead the gunman.

Police say they came under fire shortly after arriving on the scene, where Brazos County Constable Brian Bachman lay wounded. The officers returned fire, wounded the gunman after a brief chase. They then took him into custody and began tending to the wounded, including two civilians, Constable Bachman and two other law enforcement officers.

Bachman, who was reportedly serving an eviction notice at the time of the shooting, died from his wounds. A male civilian also died on the scene and a wounded female civilian underwent surgery at a local hospital. Police have not yet released the names of the wounded or the dead, other than Bachman.

Although the site of the initial shooting is close to the Texas A&M University campus, the university is not in session, so very few students or faculty members were in the area.

College Station Assistant Police Chief Scott McCollum says it might take some time to determine what led to the violence.

“As you can imagine, it is very chaotic. We have a lot of information that is coming in. We have multiple crime scenes and we ask the public to be patient as we try to piece this together and figure out why this tragedy has occurred,” he said.

This incident follows a recent shooting rampage at a Wisconsin Sikh temple that left six people dead and the shooting at a Colorado theater in July that killed 12 people. Although the violence is unrelated, these incidents have renewed debate in the United States over gun control laws and efforts to help the mentally ill.

Advocates of stricter gun control want a ban on assault-style weapons and large ammunition clips. In the Colorado shooting, one of the weapons used by suspect James Holmes was a rifle similar to those used by the U.S. military. In the Wisconsin case, the attacker used an automatic pistol. There is no information on what weapons were involved in the College Station shooting.

Those who advocate few restrictions on gun ownership point out that shooting rampages are rare and that the vast majority of gun owners do not commit crimes with guns. Even in the states with few restrictions, people with a criminal record or a history of mental problems are restricted from purchasing firearms, but many mentally disturbed people go untreated and have no record that would prevent them from buying a gun.