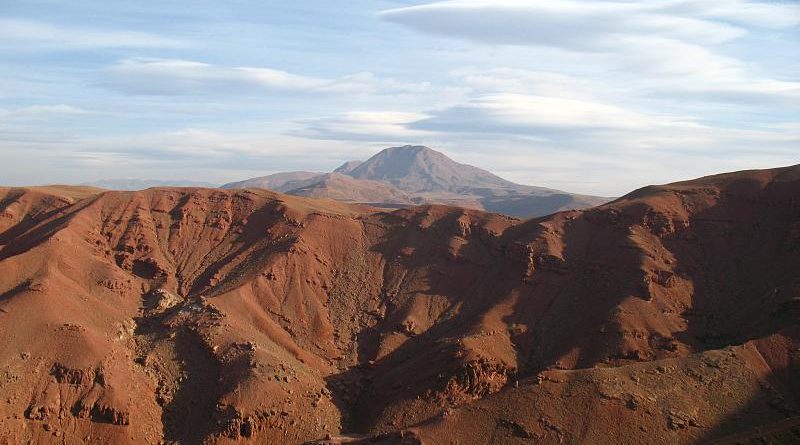 Iran says it is now prepared to accept foreign aid for the victims of Saturday’s two earthquakes in the nation’s northwest.

Iran earlier rejected offers of outside help from the United States, Germany, Russia, Turkey and other nations. Iran’s Red Crescent had said the country did not need foreign assistance and could handle the disaster itself.

The Iranian Red Crescent estimates that 180 villages were damaged in the quakes, with some completely destroyed near the city of Tabriz.

A spokeswoman for the International Federation of Red Cross and Red Crescent Societies told VOA from Geneva that the group is working closely with Iran’s Red Crescent and that they have set up 6,000 tents to accommodate an estimated 16,000 people who are displaced. They are also providing basic supplies and blood donations for the victims.

Earthquakes are common in Iran, but few are significant enough to be noticed. The last major earthquake in Iran was a magnitude 6.6 quake in 2003 in the southeastern city of Bam, where 30,000 people died.

(Mountain near Tabriz, photo by Martijn.Munneke/flickr.com)