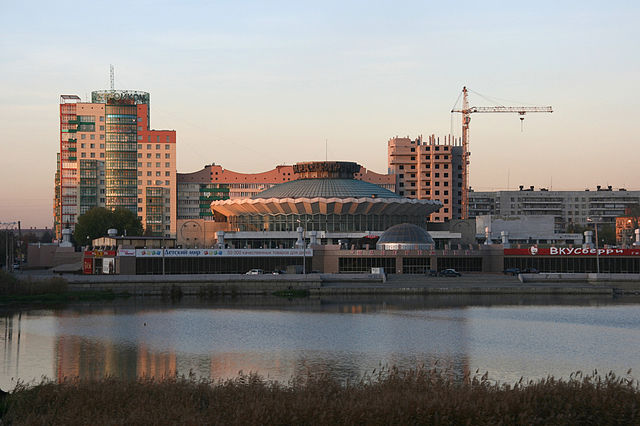 Officials say more than 400 people in the Chelyabinsk region were injured, many of them hurt by broken glass.

Local authorities say a wall and the roof of a Chelyabinsk zinc factory were damaged in the blast.

The meteor hit just hours before an asteroid known as 2012 DA14 is set to have a close encounter with Earth. The U.S. space agency NASA says the 45-meter-wide asteroid could come as close as 27,000 kilometers above Earth. The agency insists, however, the asteroid is not in danger of crashing to Earth.

The European Space Agency in its Twitter feed says the meteor above Russia Friday has no connection with the asteroid.

IMF: Stimulus efforts still needed, but could cause problems