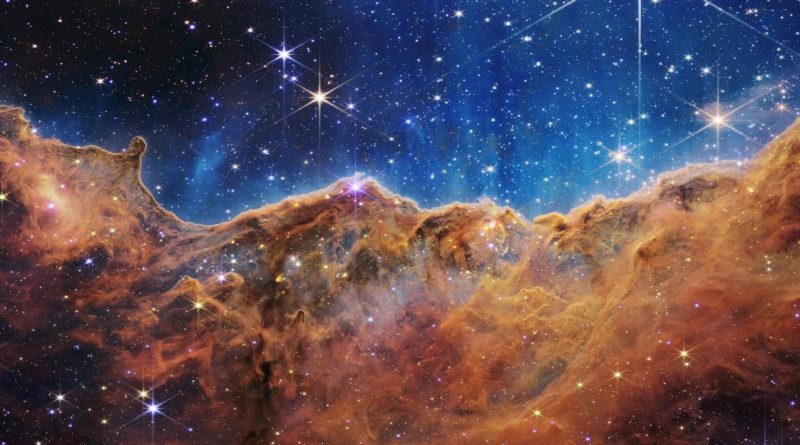 A new planetarium has opened to the public in Bulgaria’s capital city Sofia.

The planetarium, at the Toplotsentrala Regional Centre for Contemporary Art, 5 Emil Berzinski Street in Sofia’s Ivan Vazov residential area, has a capacity for up to 15 people.

Its programme will include screenings, lectures, master classes and special events, and the projector system enables normal 2D films to be reformatted into dome format films.

The planetarium has a dome diameter of five metres and a height of 4.6 metres.

Tickets for the screenings may be bought at the ticket office at the centre. Prices are from 10 leva to 18 leva, while children younger than seven are admitted free of charge if seated with a parent.

The Sofia Planetarium is a high-tech Bulgarian project, carried out entirely in Bulgaria – except for the projector system – by a team of young designers and scientists from Fotonika, who in recent years also built the first two Bulgarian aviation simulators.

For further details, please visit the Facebook event page of the opening weekend. 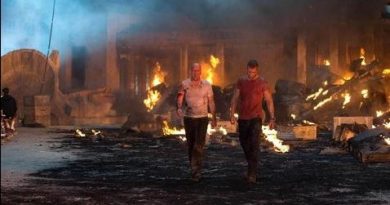 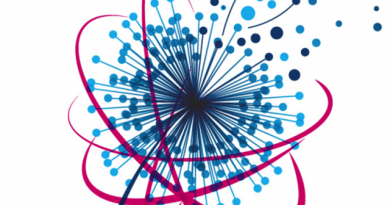 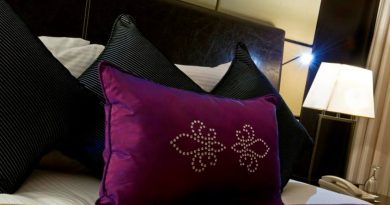