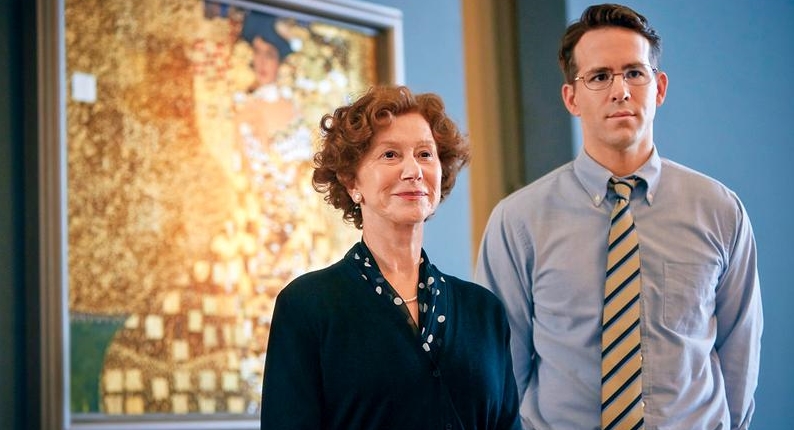 A new film about the struggle for the restitution of one of Austria’s most famous works of art to a private individual, an old Jewish woman in California who had fled the Nazis during World War 2, is surprisingly powerful given that films today have an uphill battle to wage in order to overcome the World War 2 fatigue that has unfortunately set in because of the overwhelming number of similarly themed productions.

Directed by Simon Curtis, Woman in Gold is about “Portrait of Adele Bloch-Bauer I,” the painting by famed Symbolist painter Gustav Klimt, who produced the work in 1912 using a dazzling amount of gold leaf to depict his subject. In the film, someone describes the painting as Austria’s “Mona Lisa,” which perfectly sketches the context and the apparently insurmountable obstacle that is the painting’s status in Austria, as the 80-something Maria Altmann (Helen Mirren) decides to attempt to have Austria’s largest public gallery return the work to her. 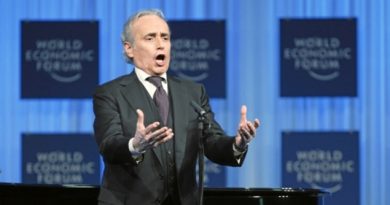 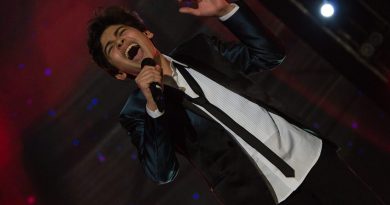 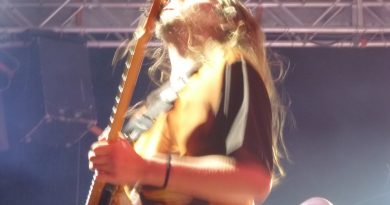