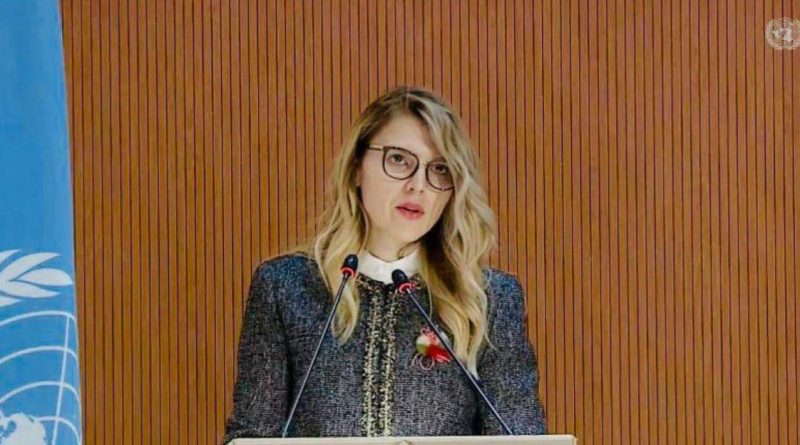 The Foreign Ministry said that this was a natural continuation of Bulgaria’s efforts to combating antisemitism and confirmation that the topic was a priority in Bulgarian foreign policy.

The post was held by Georg Georgiev, a deputy foreign minister in the third Boiko Borissov government, which left office in May 2021.

On November 4 2022, the caretaker government institutionalised the position at the rank of deputy foreign minister.

“This ensures continuity and better coordination of efforts to combat antisemitism,” the Foreign Ministry said.

“The Republic of Bulgaria will continue to work within international organizations and in cooperation with its partners to counter all forms of discrimination and intolerance, incl. contemporary manifestations of antisemitism,” the ministry said.

Bulgaria joined the International Holocaust Remembrance Alliance as a full member on November 29 2018 and the country had adopted the alliance’s working definition of antisemitism. 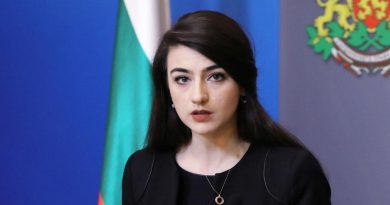 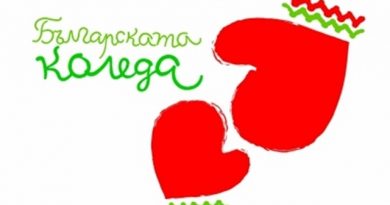