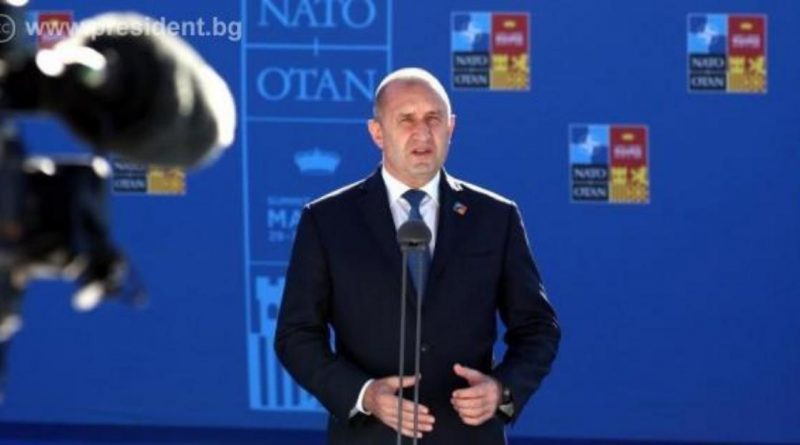 Bulgarian head of state President Roumen Radev has decreed that the newly-elected 48th National Assembly will hold its first sitting on October 19, amid fiercely-contested battle lines over Bulgaria’s position on Russia’s war on Ukraine – with Radev himself a combatant in that battle.

The Democratic Bulgaria coalition – the second-smallest group in the new Parliament, with 20 out of 240 MPs – said on October 5 that it would table a draft decision on the provision of military aid to Ukraine, a move that has won the backing of the second-largest group, We Continue the Change (WCC), which has 53 MPs.

The previous Parliament voted in favour of military-technical assistance for Ukraine, but against supplying weaponry to that country.

Citing that decision, the caretaker government appointed by Radev repeatedly has refused to heed Ukraine’s requests for weaponry.

WCC also has criticised Radev for not joining the heads of state of nine other Central and Eastern European Nato countries in signing an October 2 declaration calling for the acceptance of Ukraine into Nato.

Radev’s office responded to criticism, notably from Democratic Bulgaria – which said that Radev was exceeding his powers by determining foreign policy – and media inquiries about the absence of his signature by saying that he “did not agree with the full text” of the declaration.

Questioned on October 7 about his signature not being appended to the declaration, Radev said that signing “could mean a Nato-Russia war”.

“I will continue to be accountable to the Bulgarian people and as President and Commander-in-Chief I will work against Bulgaria’s involvement in the war, no matter under what beautiful phrases it is disguised. We should take this issue very seriously,” Radev said after being questioned about the issue by Bulgarian National Television.

The criticism has continued, with WCC’s Daniel Lorer saying that by not signing the declaration, Radev was turning Bulgaria into a “political island” and putting the country in isolation.

Matters have been compounded by a Russian allegation of a “Bulgarian link” to the explosion that at very least severely damaged the Kerch bridge in Russian-occupied Crimea, an explosion that aggravated the damage to the standing of Putin’s rule, considering that the Kremlin had insisted that the “jewel in the crown” bridge – in territory illegally annexed by Russia in 2014 – was not vulnerable to attack.

On October 10, European Commission spokesperson Peter Stano dismissed the Russian allegations as devoid of even the slightest credibility: “We know how much we can trust them”.

But for all the EC’s dismissal of the Russian allegations, they have become a bone of contention within Bulgarian politics.

The Bulgarian Socialist Party, whose leader Kornelia Ninova has come under months of sustained political assault from Radev, used the Russian allegations regarding the Kerch bridge blast to hit back at Radev, urging him to clarify the facts regarding the lorry that the Kremlin claims travelled from Bulgaria.

“In this growing confrontation, a quick and clear signal should be given and Bulgaria should not be allowed to be drawn into the conflict in any way,” The BSP executive bureau said.

On October 10, the Radev-appointed caretaker government said that it had requested information from the security and intelligence services about the lorry.

There is widespread pessimism that the 48th National Assembly will produce an elected government, with the disparate groups within it long since keen to list with which other groups they refuse to coalesce, for the sake of not abandoning their stated principles.

Within that new National Assembly, there will be deep and immovable opposing trenches on the topic of Russia’s war on Ukraine, with Democratic Bulgaria and WCC favouring more meaningful military assistance for Ukraine (GERB-UDF, which also insists that it backs Ukraine, has yet to make its position clear on DB’s proposal), while groups such as pro-Russian Vuzrazhdane and Bulgaria Ascending opposed to helping Ukraine to resist Russia’s (thus far, failing) assault.

A Parliament that proves barren regarding a new elected government would leave the initiative in the hands of a Radev-appointed administration, with all that means for standing – or, in effect, not standing – with other Nato and EU countries in helping Ukraine to beat back the invasion by Putin’s Russia. 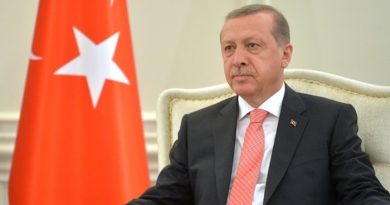 A visitor’s observations on the Bulgarian wine scene