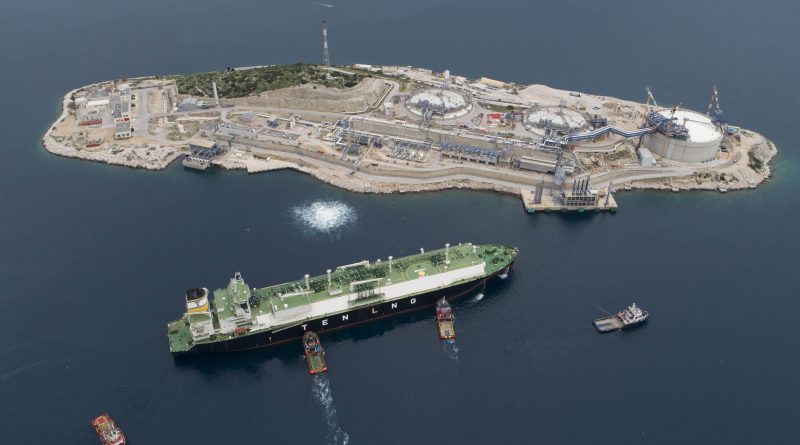 Bulgargaz said that the tender drew 13 letters of interest and 10 bidders were invited to make binding offers. The company said that eight such bids were submitted before the tender deadline.

The company’s statement did not say whether Mytilineos and DEPA’s offers would cover the entire 1.5 million MWh sought by Bulgargaz in November.

The statement did say that Mytilineos and DEPA Commercial had available unloading slots at the LNG terminal in Revithoussa, Greece, but gave no details about the delivery timeline.

Furthermore, the statement did not give the price at which Bulgargaz will purchase the LNG, saying only that the tender “reached extremely competitive prices, which will be reflected in the Bulgargaz price proposal for November.”

Bulgargaz remains the largest supplier of natural gas to the country’s consumers despite partial market liberalisation in recent years. The price it can charge on the regulated segment of the market, which includes household consumers, is approved at the start of each month by the Energy and Water Regulatory Commission.

(The LNG terminal on the island of Revithoussa, Greece. Photo: desfa.gr) 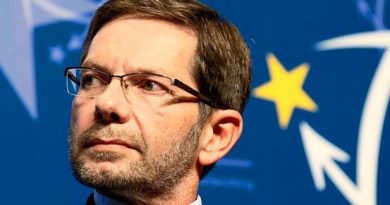