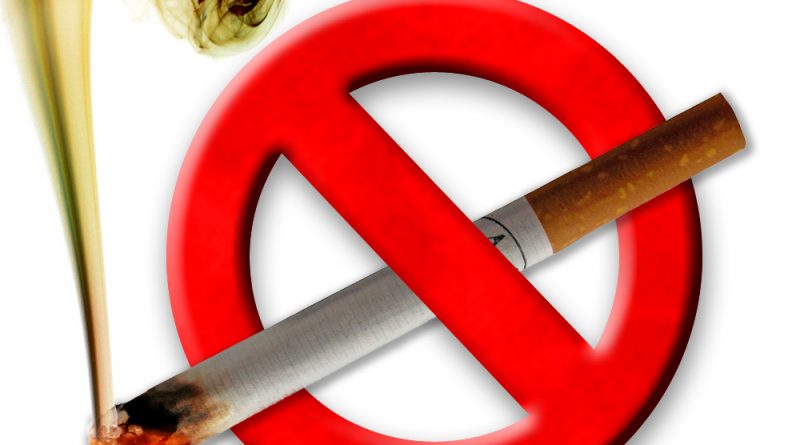 “So what are we going to do the day after tomorrow?” asks an elderly woman in the queue in the convenience store across the street as I ask for a pack of cigarettes at the cashiers several days before June 1. “We won’t be smoking indoors in public places,” I reply. “There’s no need to get hysterical about it.”

Indeed there isn’t. I am all forBulgaria’s ban on indoor smoking in public places, as a matter of fact.

I’ve always tried to be considerate of non-smokers, children and pregnant women around me and I always observe the smoking regulations wherever I go, so it doesn’t change my life that much.

Since I mostly smoke only when I go out, the new situation will make it a lot easier for me to quit.

I don’t feel the ban infringes my freedom or human rights in any way. I don’t feel oppressed, I am neither angry, nor upset by it. But I am increasingly annoyed by the mass hysteria in both camps.

I am annoyed by the claims of the hotel, restaurant and catering business that they’ll go bankrupt because of the ban and think they’re unfounded. Their complaints about the huge investments in ventilation systems suggest business short-sightedness – you knew the ban was coming, there was no need to splash out on expensive and, as of June 1, obsolete ventilation.

If your bar, cafe or restaurant is nice, the smokers won’t stop coming, even if they have to go out for a quick ciggie. Now you can even attract new customers.

I am annoyed by the comparison of cigarette smoke and other air pollutants and the stupid demands that cars should also be banned.

I am annoyed by the theories that the government is meddling with our lives and find the comparisons with the situation in Orwell’s “1984” utterly ridiculous. It’s not that I approve of the government regulating my life – quite the contrary, but, then again, there are far more important areas of my life where I wouldn’t like this to happen. Smoking is not such an important part of my life and I don’t feel the urge to waste energy and rebel against the ban.

I’ve spent enough time in countries where similar bans are in effect and, to tell you the truth, going to bars, clubs and restaurants with no cigarette smoke is a lot more pleasant than being stuck for hours with 500 chain smokers in a club with no ventilation.

I am annoyed by the declarations of some smokers that they don’t give a damn about the regulations and will keep on smoking wherever they like. – Well, uncivilised morons, good luck with that! Don’t forget to carry extra cash for the fines and a truncheon for self-protection from the hordes of militant non-smokers. In case you’ve missed it – they’re organising themselves in einsatzgruppen who will be hunting down disobedient smokers with the sanction of the Health Ministry. One of the leading news websites went as far as announcing a photo competition for violations of the ban. The prize is a badminton set. Long live the snitches!

Yes, the militant non-smokers are as annoying and bad for your health as the militant smokers. They bitch and moan, complain and patronise you and can really turn your life into a living hell. Now they’ve shifted to gloating mode, which has prompted some of my moderate smoker friends on Facebook to publicly threaten them with unfriending.

The militant non-smokers act as if they’ve achieved their greatest goal in life. Who knows?   Maybe they have. But I suggest that they keep the trolling down a bit, because the nicotine deprived smokers are usually very irritable.

I am also annoyed by the large loopholes in the law. They give vast opportunities for arbitrary interpretation from both sides. How far from the kindergarten can a smoker light up? What exactly is a playground? Is a restaurant garden considered indoor or outdoor if it has walls on four sides, but no roof of any kind? What about walls on three sides and a roof?

The first midnight inspections on June 1 in Studentski Grad, for example, resulted in a fine for the manager of bar, because there were still ashtrays on the tables, though nobody was smoking. I don’t know if the presence of ashtrays on the tables is explicitly forbidden in the law, but I can argue that if it isn’t so, then the fine was a bit far-fetched. Besides, as we all know, corruption in Bulgaria is spread on all levels and the vague definitions or lack of such altogether create a very healthy breeding ground for corruption.

I hope that this new law won’t lead to massive conflicts and corruption, which would mean its demise. 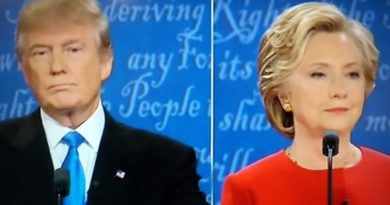 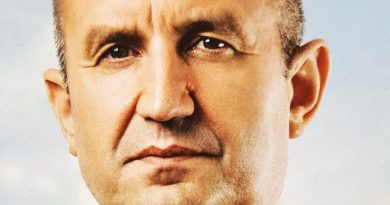 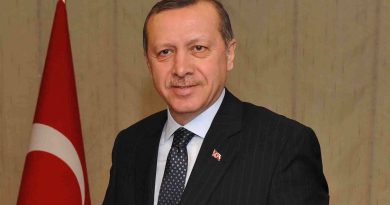