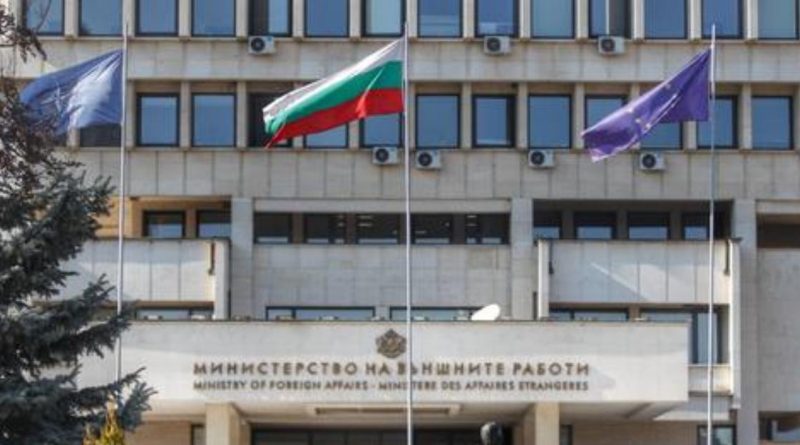 “Our (security) services have identified them as people largely connected with their services and who have worked against the interests of our country,” Petkov said.

“I want to congratulate the Bulgarian services and the Foreign Ministry for doing their job. I want to tell all foreign countries, not only Russia, that everyone who works against the interests of Bulgaria – Bulgaria has services that work for its interests,” he said.

Petkov said that those being expelled were all staff of the Russian embassy. He said that their diplomatic role was a cover.

They had carried activities “uncharacteristic” for their official positions.

“This is by no means an aggression against the Russian people – just when foreign governments try to interfere in Bulgaria’s internal affairs, we have clear institutions that will counteract.

“On Sunday we expect a full aircraft with 70 seats to go back to Moscow,” Petkov said. The Russians have been given until July 3 to leave Bulgaria.

Russia’s ambassador to Bulgaria Eleonora Mitrofanova was summoned to the Ministry of Foreign Affairs today, the ministry confirmed

This is the latest but largest expulsion by Bulgaria of Russian diplomats in recent years.

On April 2, Bulgaria expelled the First Secretary of the Russian embassy in Sofia, saying that he had been committing espionage.

Bulgaria expelled a number of Russian embassy staff in 2019, 2020 and 2021, all in connection with spying. Russia has retaliated with its own expulsions of Bulgarian diplomats.

Petkov previously has said that the number of Russians based at the embassy is out of all proportion, numbering hundreds compared with the double-figure staff at Bulgaria’s embassy in Moscow.

After his reformist government was voted out of office on June 21 in a vote of no confidence, among those Petkov blamed was Mitrofanova. 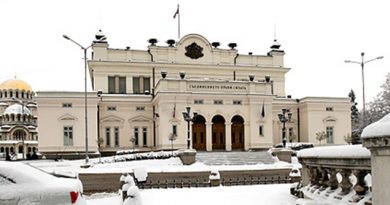