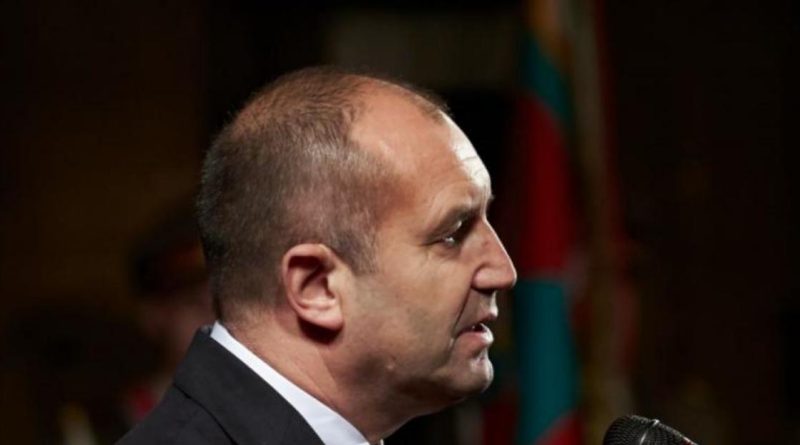 The Kiril Petkov-Assen Vassilev We Continue the Change (WCC) party has described as “strange” President Roumen Radev’s announcement of the end of consultations with parliamentary groups ahead of handing over a mandate to seek to form a government – an announcement made even though Radev has not met all seven groups.

Radev scheduled the consultations over two days, June 27 and 28, but WCC and the Bulgarian Socialist Party declined to attend, citing pressing parliamentary business.

Although the President’s office had spoken of scheduling additional time for the consultations, Radev said on Tuesday that the consultations were over, and he would proceed to handing over the first mandate. Radev did not say when he would do so.

WCC MP Milen Mateev described Radev’s decision to end of the consultations as a strange interpretation of the constitution.

The official English translation of Article 99.1 of the Bulgarian constitution says: “ Following consultations with the parliamentary groups, the President shall appoint the Prime Minister-designate nominated by the party holding the highest number of seats in the National Assembly to form a government”.

Ivanov said that Radev had hastened with the consultations, while there was no constitutional need to hurry and WCC needed more time for talks.

In the extremely difficult situation in which Bulgaria finds itself, the consultations were a serious chance to restore dialogue between political parties, Ivanov said.

“I think we see a failure of the consultations, which is irresponsible,” he said.

“These consultations had to happen and enough time should be given to the parties to be coordinated with when they are ready.”

Ivanov said that the constitutional goal of the consultations was to find a way out.

“The search for this way out cannot go on a schedule – come on, everyone fall in on the square at the first possible moment. Military training – once, two, three and that’s it,” Ivanov said, in a reference to Radev’s background in the military before he was elected head of state.

“And from this point of view, I think it was a failed constitutional opportunity,” said Ivanov, who expressed skepticism that a second government could be elected within this Parliament.

Covid-19 in Bulgaria: Omicron variant found in 428 of 547 samples sequenced by NCIPD 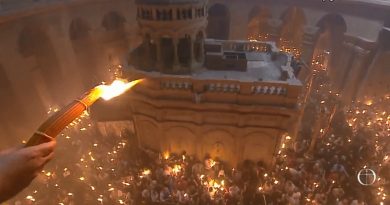